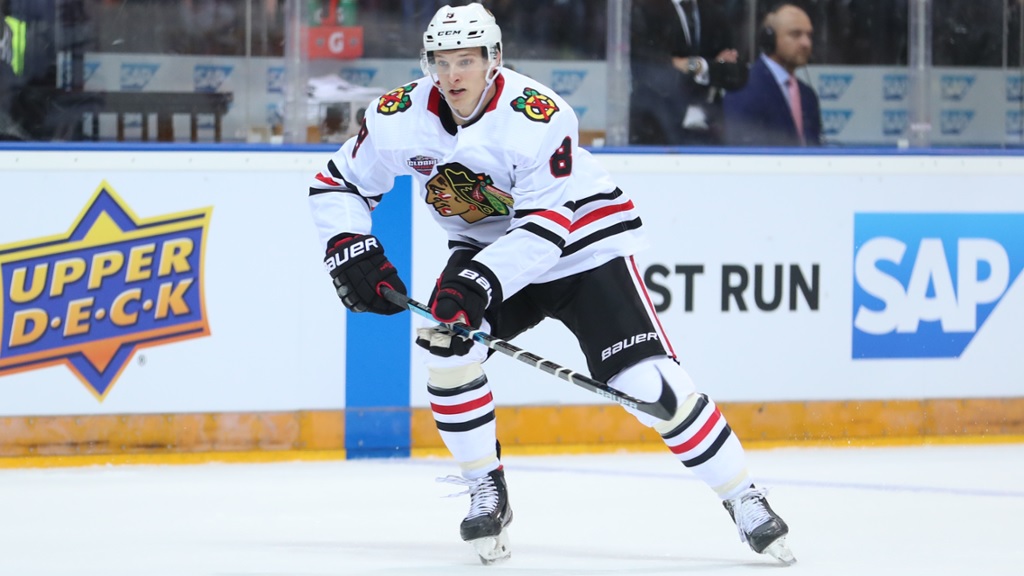 This is the third season the PHWA has named their Midseason Awards. According to the release, “the PHWA voted on “Half Season” Awards through 1968, but the practice fell off the radar after the advent of the modern-day All-Star Game – until it was revived in 2018.”

There are two Blackhawks who could receive additional consideration for award at the end of the year if they continue playing at their strong pace.

Robin Lehner could work himself into the Vezina conversation if he continues his strong play, but his timeshare in net with Corey Crawford may limit his ability to put together a strong enough resume to be a finalist. He’s been terrific for the Blackhawks this year; Chicago’s goaltending has been a huge factor in the team’s improvement since the end of October.

Kubalik started the season averaging 13:27 on the ice in 11 games in October. Like the rest of the roster around him, Kubalik struggled in the season’s opening month; he produced just two goals with two assists. His average ice time went down (12:09) in November but he put up six points in 13 games. December saw him move into his role on Jonathan Toews’ wing and his offense has exploded since. He scored five goals with three assist sin 15 games in December and has been dominant in January, posting 10 goals and four assists in 10 games. He has averaged 15:05 on the ice in the new calendar year.

Many fans have openly – and rightfully – wondered what his stats would look like if he had been part of the Hawks’ top six regularly since the start of the season.