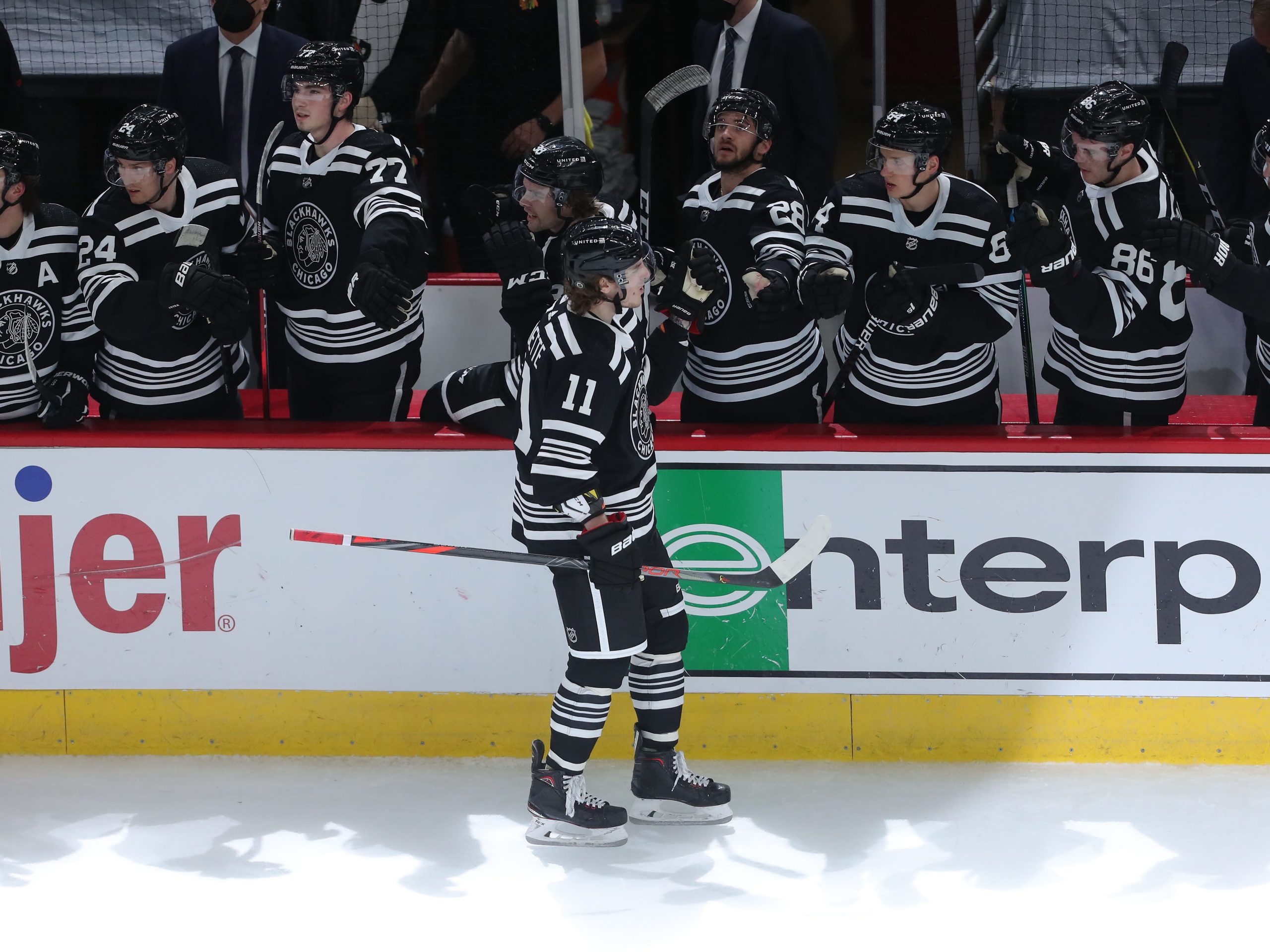 According to Scott Powers of The Athletic, the Hawks have signed Gaudette to a one-year deal worth $997,500.

Chicago acquired Gaudette from Vancouver before the deadline this past season for Matthew Highmore. He scored one goal with four assists in seven games with the Hawks.