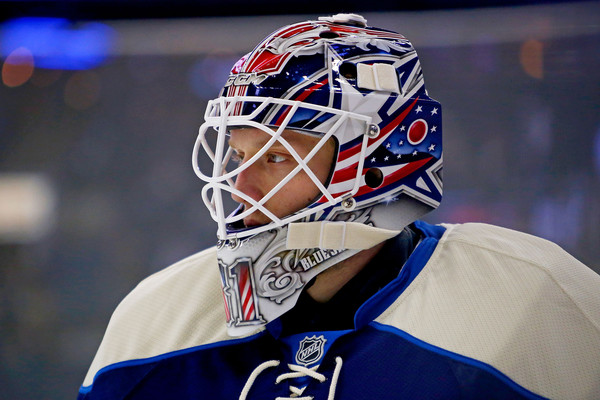 Forsberg, 24, was acquired in the trade sending Artemi Panarin to Columbus last week for Brandon Saad. He was a seventh round pick (#188) by Columbus in the 2011 NHL Draft.

Forsberg has appeared in 10 NHL games over the last three seasons for Columbus, and appears to be the Blackhawks backup to Corey Crawford for the coming future.