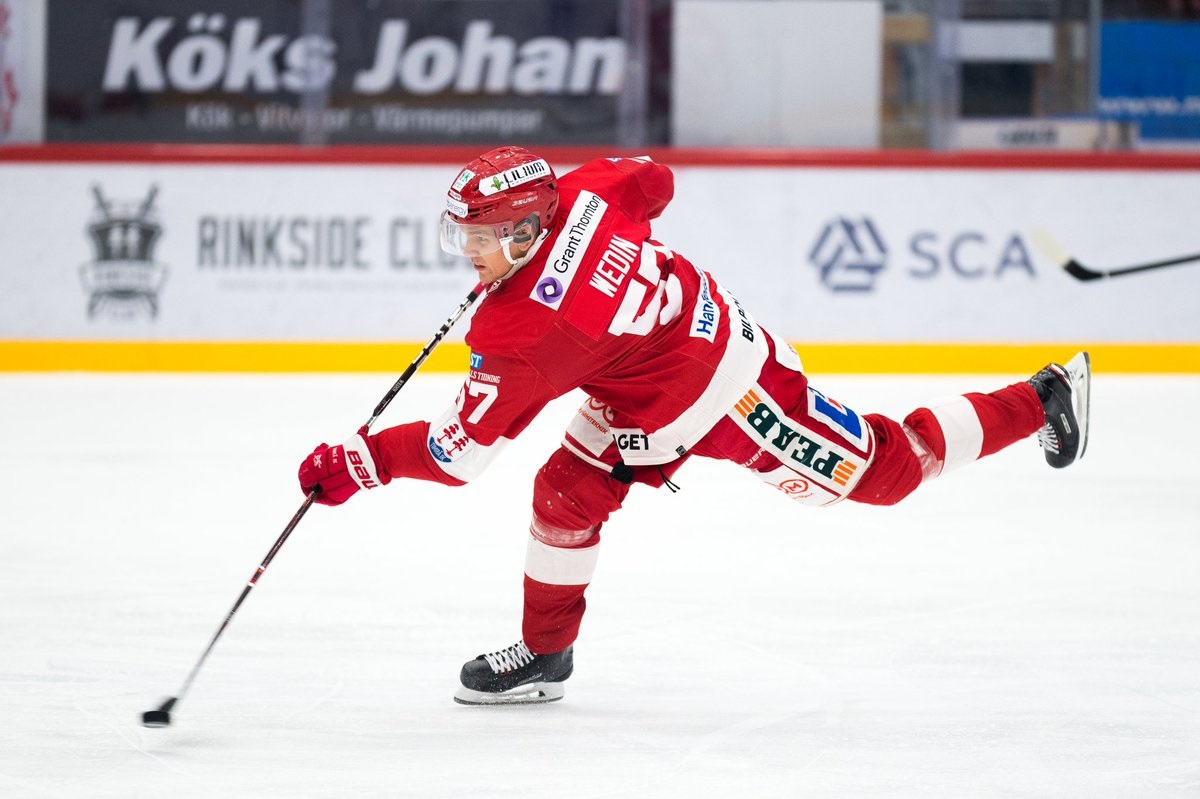 On Thursday morning the Chicago Blackhawks announced the team has agreed to terms with forward Anton Wedin on a one-year contract for the 2019-20 season. According to the official release the deal has an AAV of $925,000.

Wedin, 26, posted 27 points and a team-leading 14 goals in 32 regular season games for Timrå IK of the Swedish Hockey League during the 2018-19 season. He added nine points in seven postseason games.