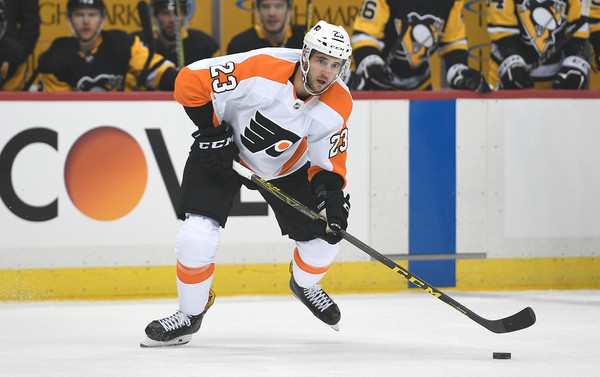 On Sunday the Blackhawks announced a third free agent addition, signing defenseman Brandon Manning to a two-year deal. CapFriendly is reporting the deal has a $2.25M cap hit.

Manning, 28, is a left-handed shot who scored seven goals with 12 assists in 65 games with the Flyers last year. Originally an undrafted free agent signing by Philadelphia, he has appeared in 207 regular season games in his career.

Officially a member of the @NHLBlackhawks!

I’m ready to hear Chelsea Dagger blasting throughout the United Center and to become apart of the Chicago community! Can’t wait to get things going for the Blackhawks https://t.co/3YZtJtJP2n