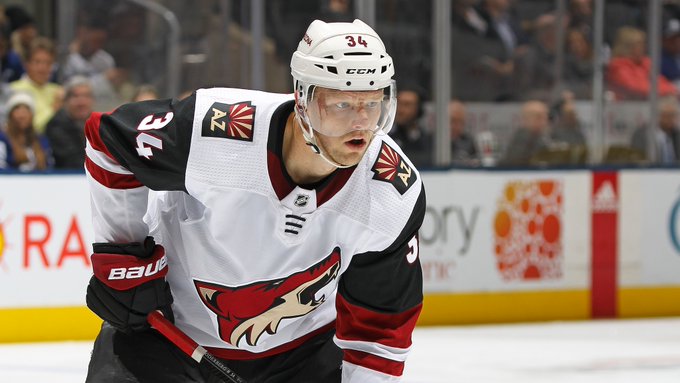 In the wake of Kirby Dach’s injury at the World Juniors, the Blackhawks needed to add a center to the roster.

Enter Carl Söderberg, who signed a one-year, $1M deal with Chicago on Saturday.