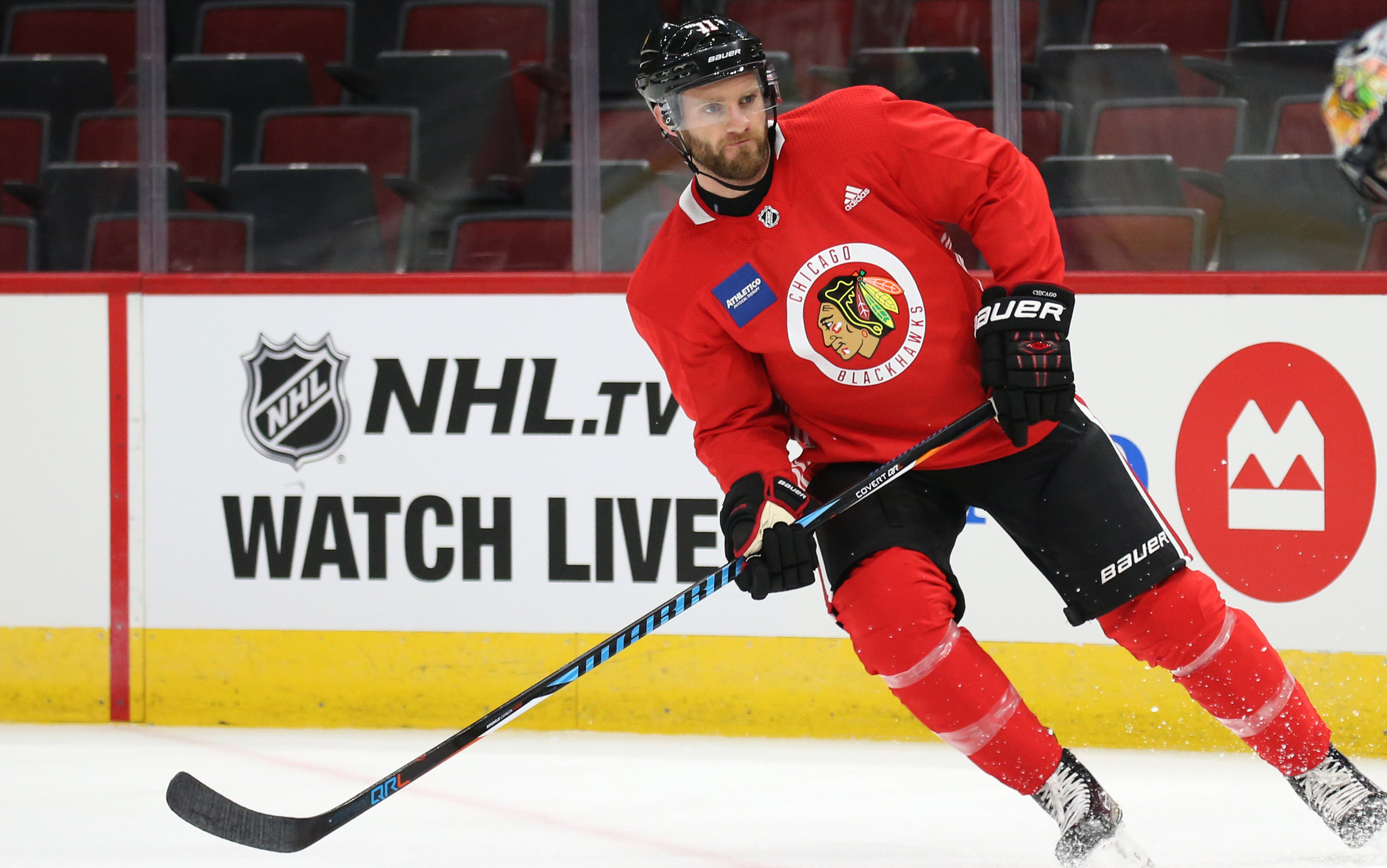 In the wake of putting Marian Hossa on LTIR, the Blackhawks officially announced the signing of veteran defenseman Cody Franson to a one-year deal. The contract is reportedly worth $1M.

Franson, 30, has appeared in 527 games with Nashville, Toronto and Buffalo. He posted 19 points in 68 games last year with the Sabres.