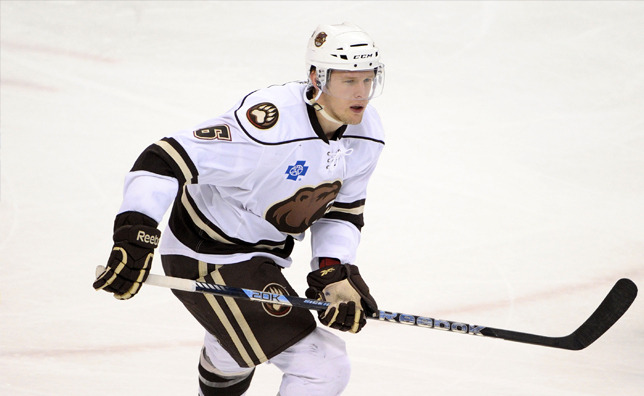 Cameron Schilling signed a two year deal with the #blackhawks at $575 000 AAV. One way contract the 2nd season. #tvasports

Schilling, who will be 27 on Oct. 7, is listed at 6-2 and 200 pounds and is a left-handed shot. He signed as an undrafted college graduate after four years at Miami (Ohio) and has played six NHL games over the last three seasons with the Washington Capitals.

With Hershey last year, Schilling had 18 points and 63 penalty minutes in 63 games, but had a strong playoffs with eight points in 10 games.