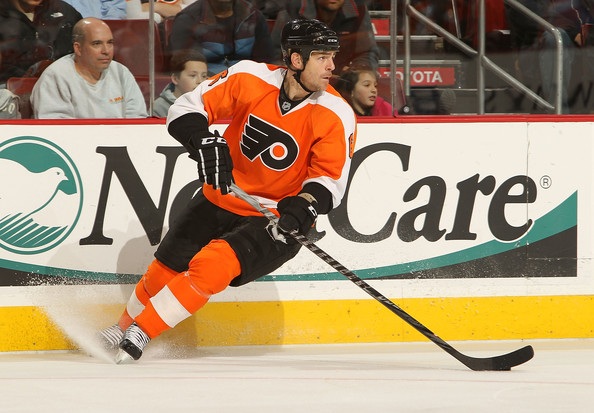 The Blackhawks have signed defenseman Sean O’Donnell to a one-year, $850k contract.

O’Donnell, 39, was in Philadelphia last year and averaged 15:32 on ice per game in 81 contests. Known as a strong locker room guy, he blocked 76 shots and was credited with 53 hits to go with one goal and 17 assists last year.

Here’s an update of the Blackhawks financial commitment on the blue line: