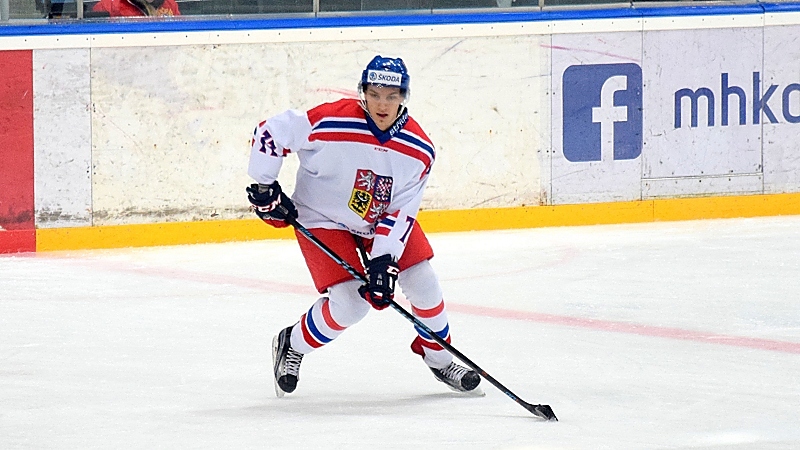 On Thursday morning the Blackhawks added another defenseman to the organization.

Chicago announced the organization has signed defenseman Jakub Galvas to a two-year, entry-level contract that begins during the 2021-22 season and carries a $867,500 salary cap hit.