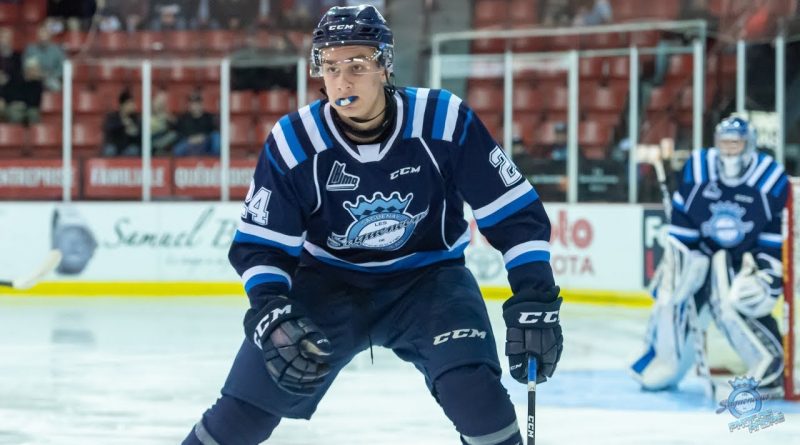 On Tuesday afternoon the Chicago Blackhawks announced the club has signed defenseman Louis Crevier to a three-year, entry-level deal.

This is the first signing under interim general manager Kyle Davidson.

Crevier, a right-handed shot listed at 6-8 and 214 pounds, was selected in the seventh round (#188 overall) in the 2020 NHL Draft. The 20-year-old has three goals and three assists in eight games for the Quebec Remparts in the QMJHL this season.