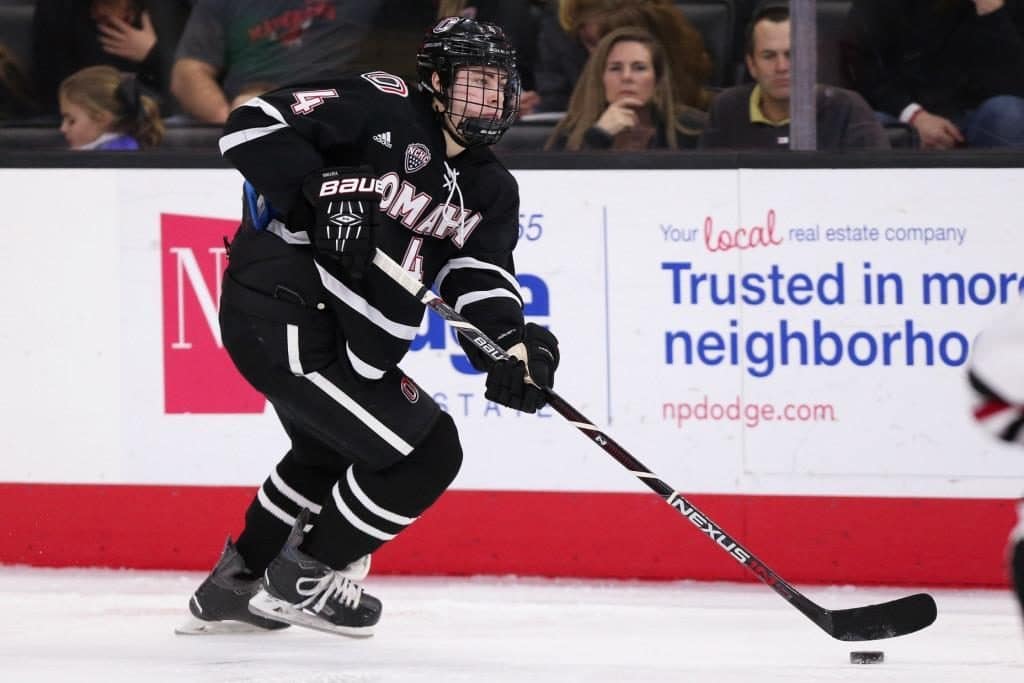 On Wednesday, the Blackhawks announced the club has agreed to terms with defensemen Luc Snuggerud on a three-year entry-level contract that begins with the 2017-18 season. He will report to Rockford for the rest of the 2016-17 campaign.

Snuggerud, 21, had 11 goals and 20 assists in 39 games this season with Omaha in the NCHC. He was originally a fifth round pick (#141 overall) by the Hawks in the 2014 NHL Draft and just completed his third season at Omaha.