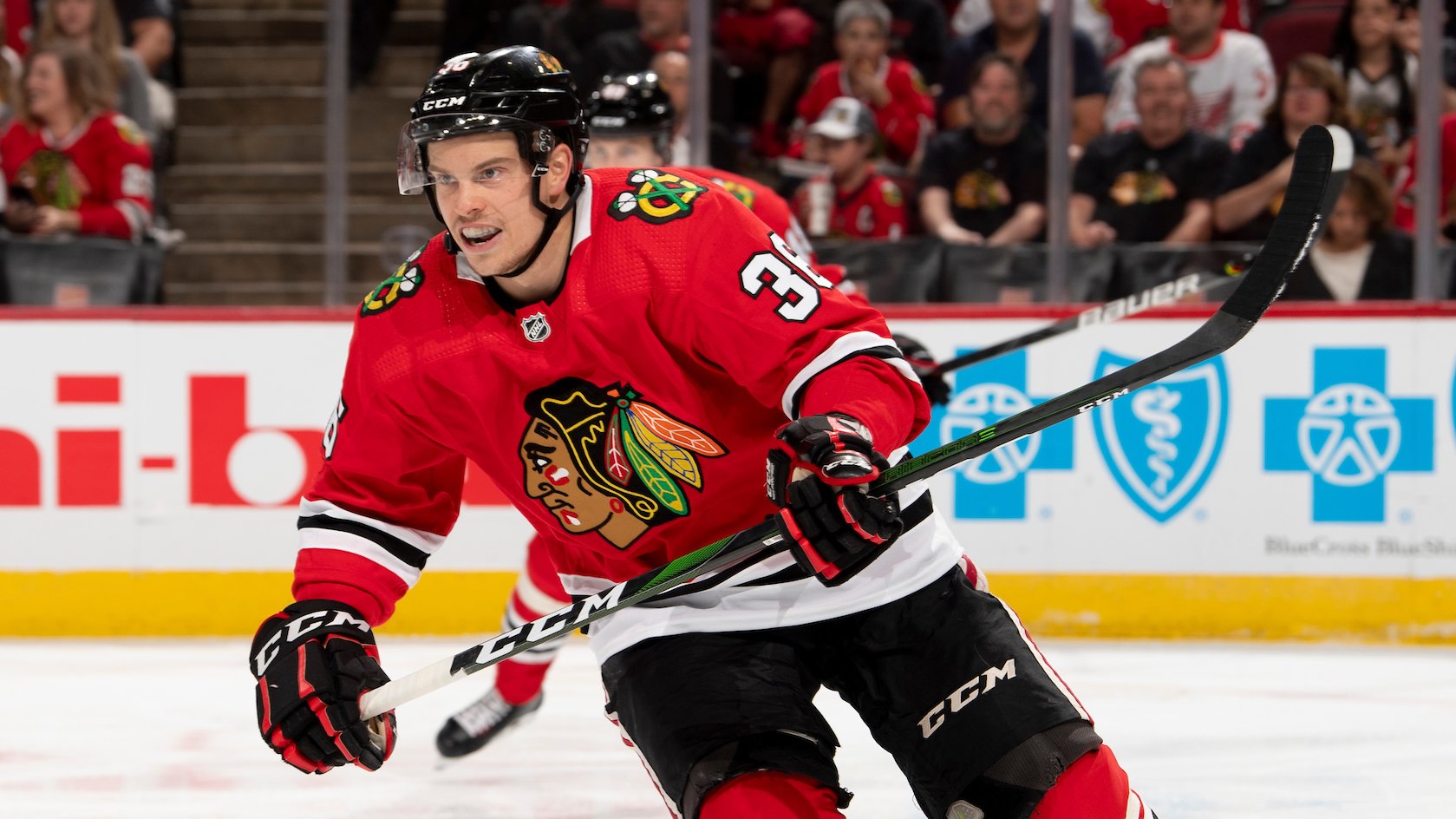 The team announced two-year contract extensions for forward Matthew Highmore and goaltender Kevin Lankinen. Highmore’s deal has a $725k AAV; Lankinen’s has a $800k AAV. The first year of both contracts is a two-way deal.

Barratt, 21, was originally a third round selection (#90 overall) by the Blackhawks in the 2017 NHL Draft. He just completed his junior season at Penn State (B1G), where he posted 34 points in 34 games. He was named First-Team All-Big Ten after his sophomore season, and had the 2020 postseason cut short by the coronavirus.

Altybarmakyan, 21, was originally a third round selection (#70 overall) by the Blackhawks in the 2017 NHL Draft. He spent the 2019-20 campaign with HK Sochi of the KHL and HK Tambov of the VHL.