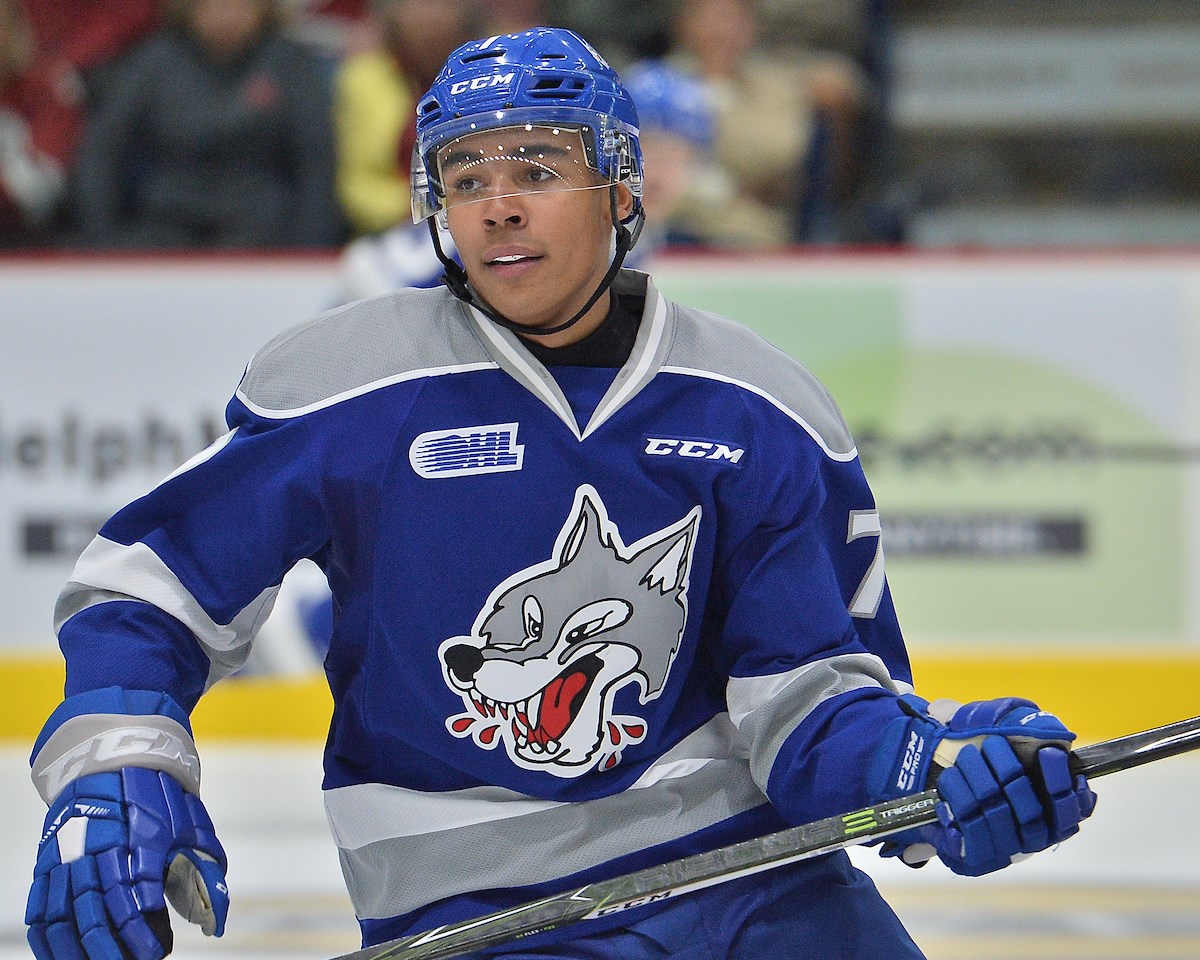 On Wednesday morning the Blackhawks announced the club has agreed to terms with defenseman Isaak Phillips on a three-year, entry-level contract. The deal runs through the 2023-24 season and has a $859,167 salary cap hit.

Phillips, 19, is listed at 6-3 and 194 pounds. He’s a left-handed shot who has been playing with the Rockford IceHogs on a PTO. Chicago originally drafted Phillips in the fifth round (#141 overall) in the 2020 NHL Draft.

In 14 games with Rockford this season, Phillips has two goals and four assists.