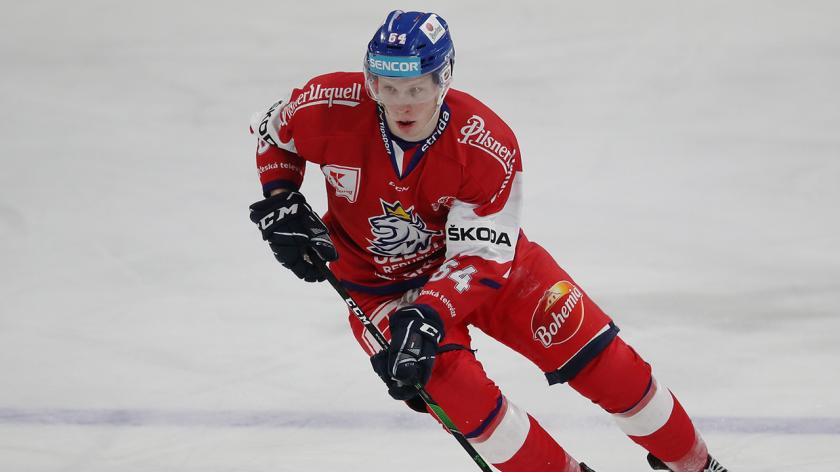 On Tuesday the Blackhawks announced the team has signed forward Jakub Pour to a two-year, entry-level contract with a cap hit of $842,500.