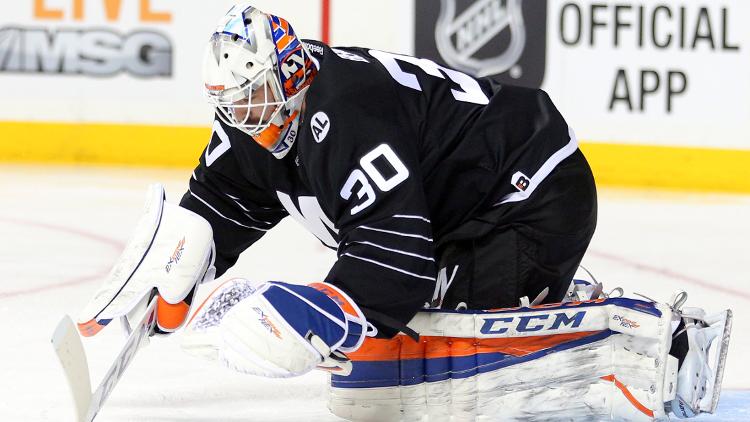 Berube was selected by Vegas in the expansion draft last week; the Islanders gave up a first round pick in the 2017 NHL Draft, a 2nd round pick in 2019 and defensive prospect Jake Bischoff to convince Vegas to take Berube along with the $5 million contract of Mikhail Grabovski.