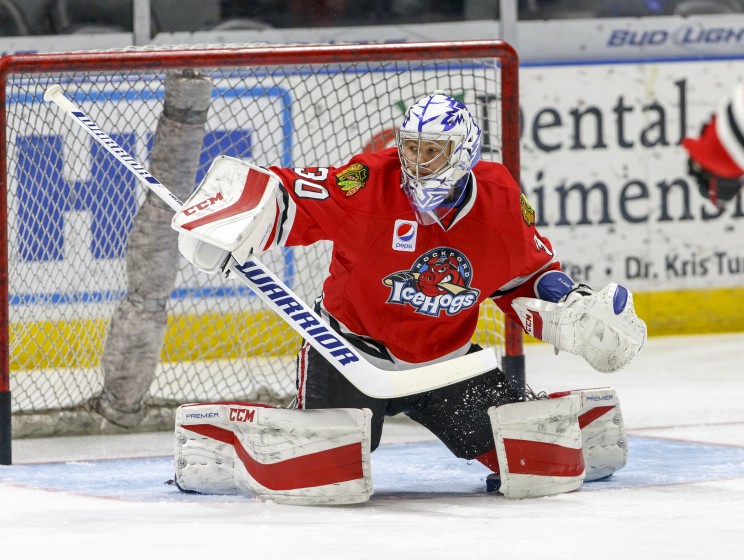 On Thursday morning, the Blackhawks announced the team has agreed to a two-year contract with goaltender Jeff Glass that runs though the 2017-18 season.

Glass, 31, was originally a third round pick (89th overall) by the Ottawa Senators in the 2004 NHL Draft. He has appeared in 10 games with the Rockford IceHogs this season, posting a .917 save percentage with two shutouts. He appeared in two games with the Toronto Marlies earlier this season before signing with Rockford as a free agent on Jan. 10.