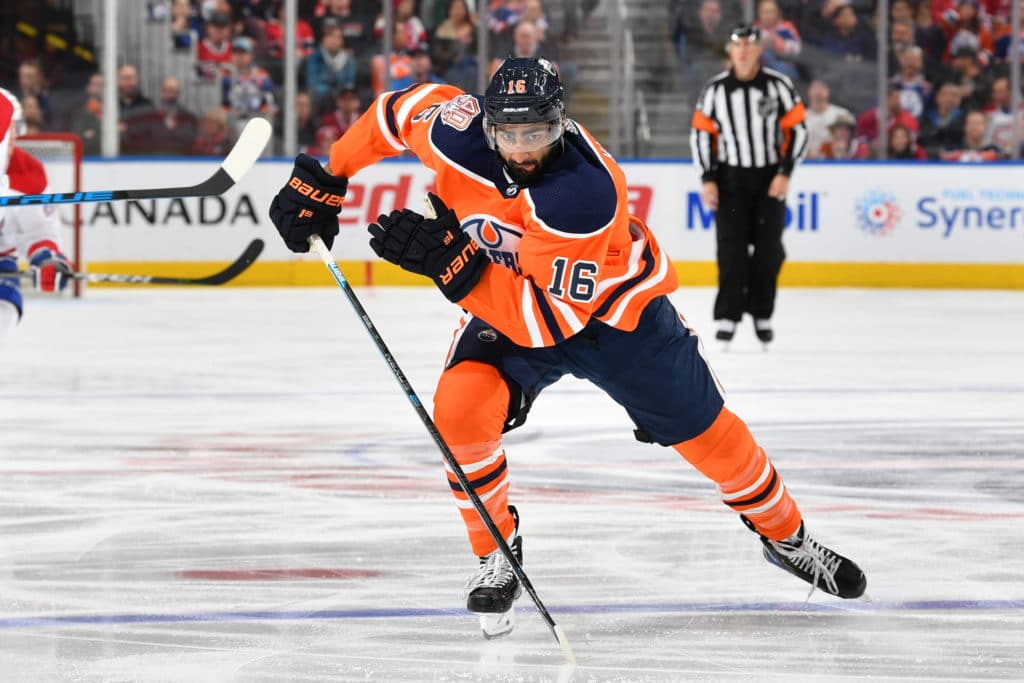 The Blackhawks have signed center Jujhar Khaira to a two-year contract.

What makes this addition — and that of McCabe — at least a little humorous is it continues Stan Bowman’s love affair with the 2012 NHL Draft, which we wrote about back in March 2020.