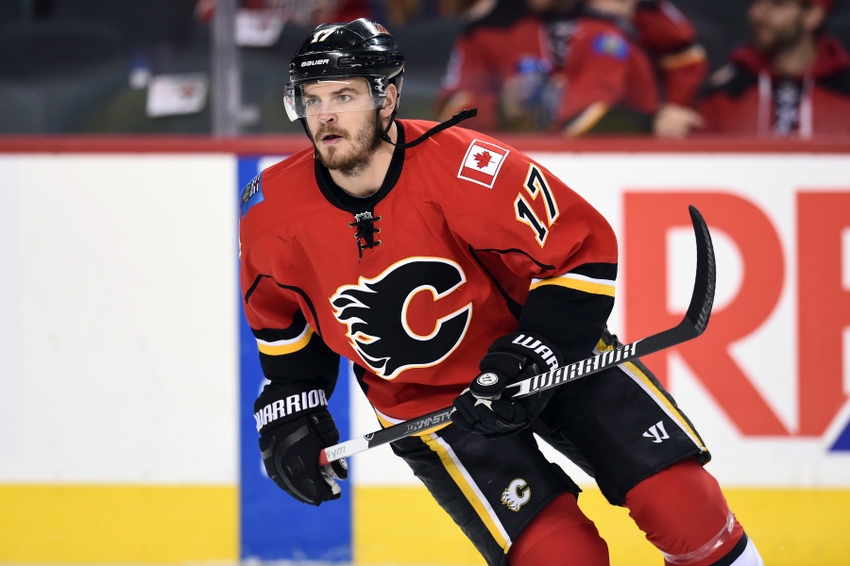 The Blackhawks have signed forward Lance Bouma to a one-year contract.

Bouma, 27, posted seven points in 61 games with the Calgary Flames last season. He has 27 goals and 40 assists in 304 career regular season games.

The final year of his contract was bought out by the Flames this week.

Bouma is listed at 6-2 and 208 pounds. He was originally drafted by the Calgary Flames in the third round (78th overall) of the 2008 NHL Draft.