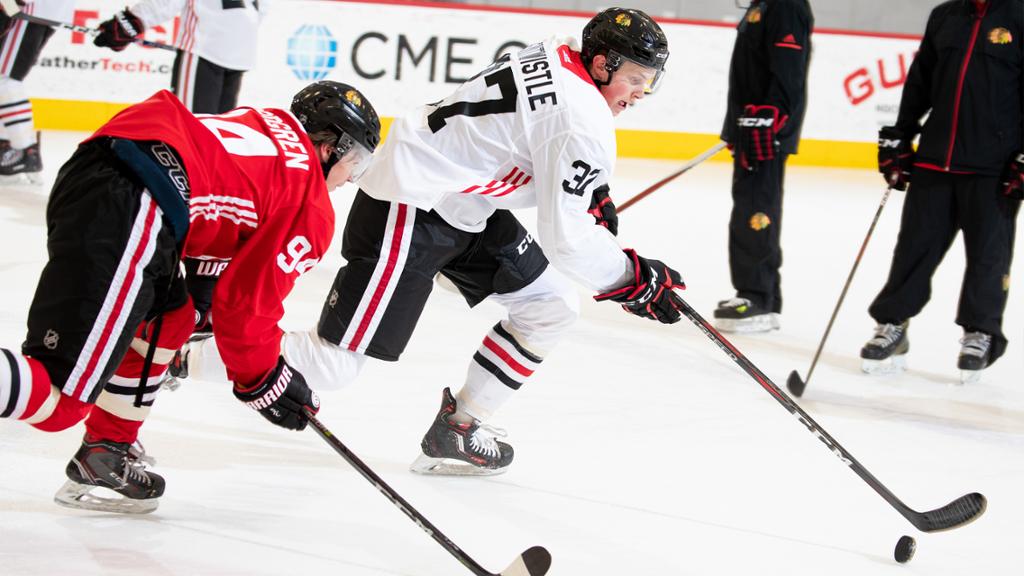 On Tuesday morning the Blackhawks announce the organization has signed forward MacKenzie Entwistle has signed a 3-year entry-level contract that runs through the 2020-21 season ($925,000/AAV).

Entwistle, 19, was acquired as part of the seven-player deal that sent Marian Hossa’s contract to Arizona in July. Originally a third round pick (69th overall) by Arizona in 2017, Entwistle is listed at 6-3 and 175 pounds. He has four goals and three assists in nine games for Hamilton in the OHL to start the 2018-19 season.