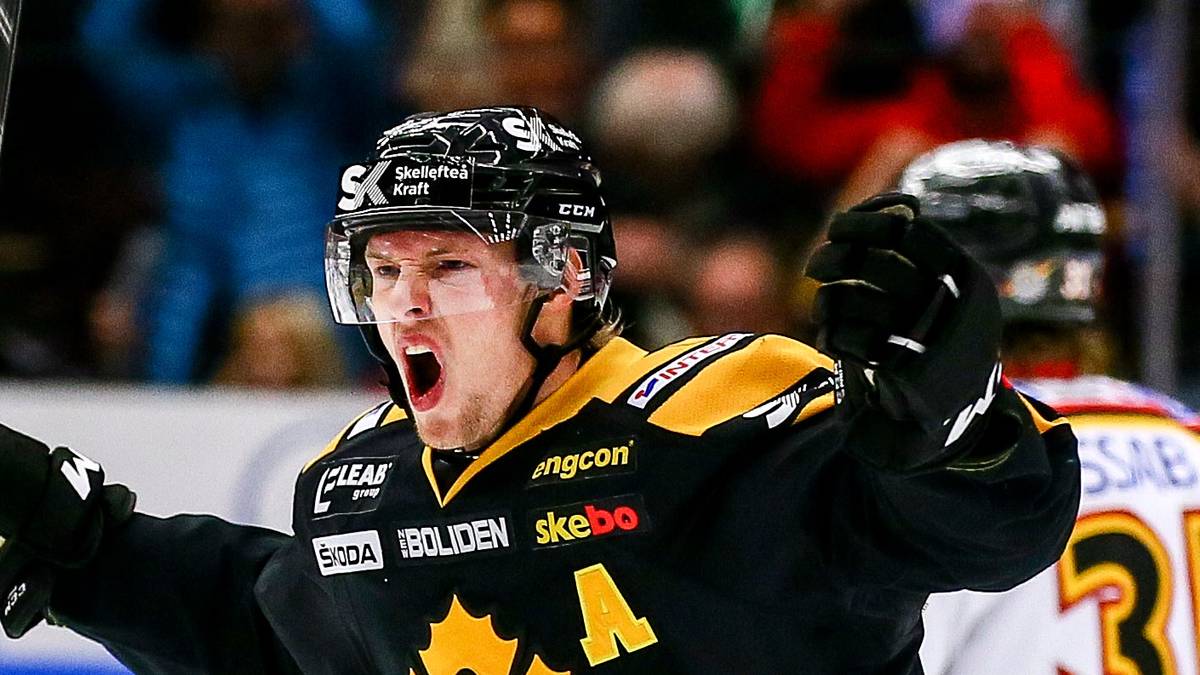 The Blackhawks have reportedly signed center Martin Lundberg to a one-year contract.

Lundberg appeared in eight games for Sweden at the 2016 World Championships, scoring two goals – both short-handed – and putting 13 shots on net in the tournament.