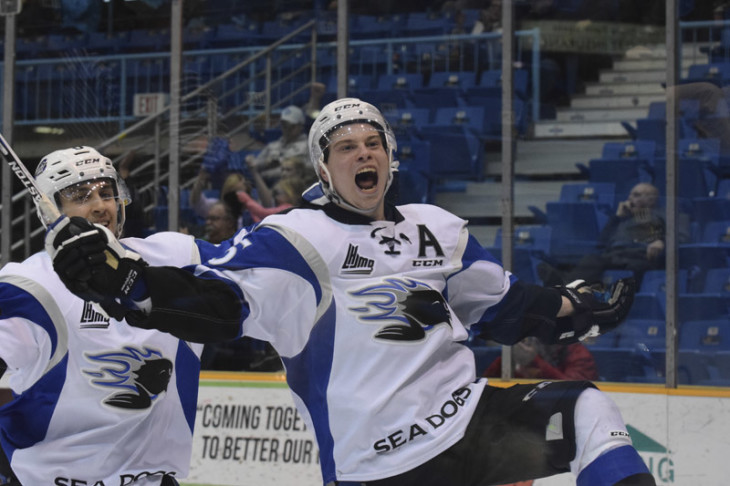 On Thursday morning, the Blackhawks announced they have signed undrafted free agent forward Matthew Highmore to a three-year, entry-level contract.

Highmore, who celebrated his 21st birthday on Feb. 27, has scored 32 goals with 50 assists for 82 points in 58 games with the Saint John Sea Dogs in the QMJHL. His 50 assists rank seventh on the QMJHL this season. Highmore has scored 11 power play goals with 21 assists with the advantage, and also has three short-handed goals.

Saint John is currently in first place in the Maritimes Division. Highmore is listed at 5-10 and 187 pounds and is left-handed center. He is a teammate of Nathan Noel, a fourth round pick by the Hawks in 2016.