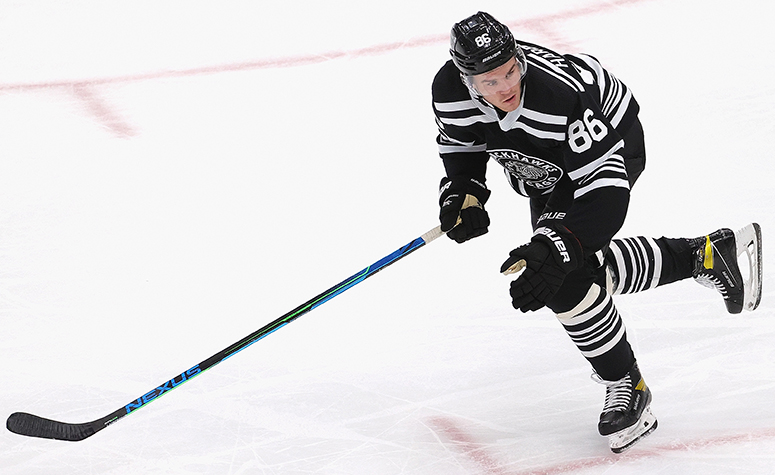 On Tuesday, the Blackhawks announced the club has signed forward Mike Hardman on a two-year extension at a $800,000 cap hit.

Mike Hardman is locked in for two more years with the #Blackhawks! pic.twitter.com/IICWzIOUy9

Hardman, 22, signed with the Blackhawks after completing two years at Boston College. He appeared in eight games with the Hawks last season, scoring one goal with two assists.