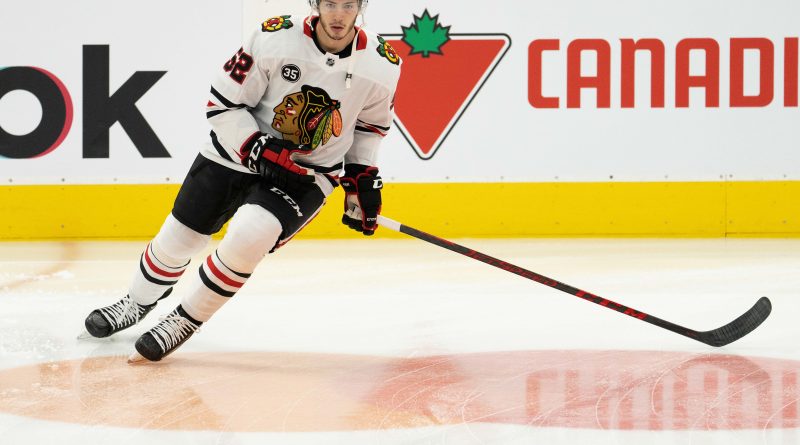 On Wednesday afternoon the Blackhawks announced they have signed forward Reese Johnson to a two-year extension that has an $800,000 cap hit.

He originally signed with the Blackhawks as an undrafted free agent out of Red Deer (WHL) in 2019.

The Blackhawks may have their fourth line ready to go for the next two years. Johnson, Mackenzie Entwistle and Boris Katchouk are all now signed through the 2023-24 season and make roughly $2.358 million combined… which is good because the Hawks will have Tyler Johnson on the books for a $5 million cap hit the next two years as well.