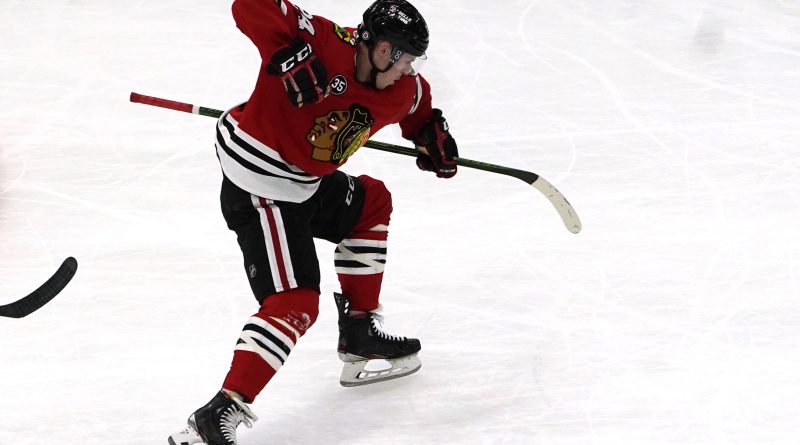 In early January, then-interim GM Kyle Davidson made what felt like a minor trade. He sent forward Alex Nylander to Pittsburgh for forward Sam Lafferty, who had two assists in just ten appearances for the Penguins this season.

Since he joined the Blackhawks, Lafferty has five goals and six assists in 45 games and has carved out a nice role in Chicago’s bottom six. Now, it appears he’ll be part of the short-term future.

Chicago is reportedly signing Lafferty to a two-year extension with a $1.15M cap hit. He joins Reese Johnson as an affordable, physical bottom six forward to get a new deal since Davidson became the permanent general manager.