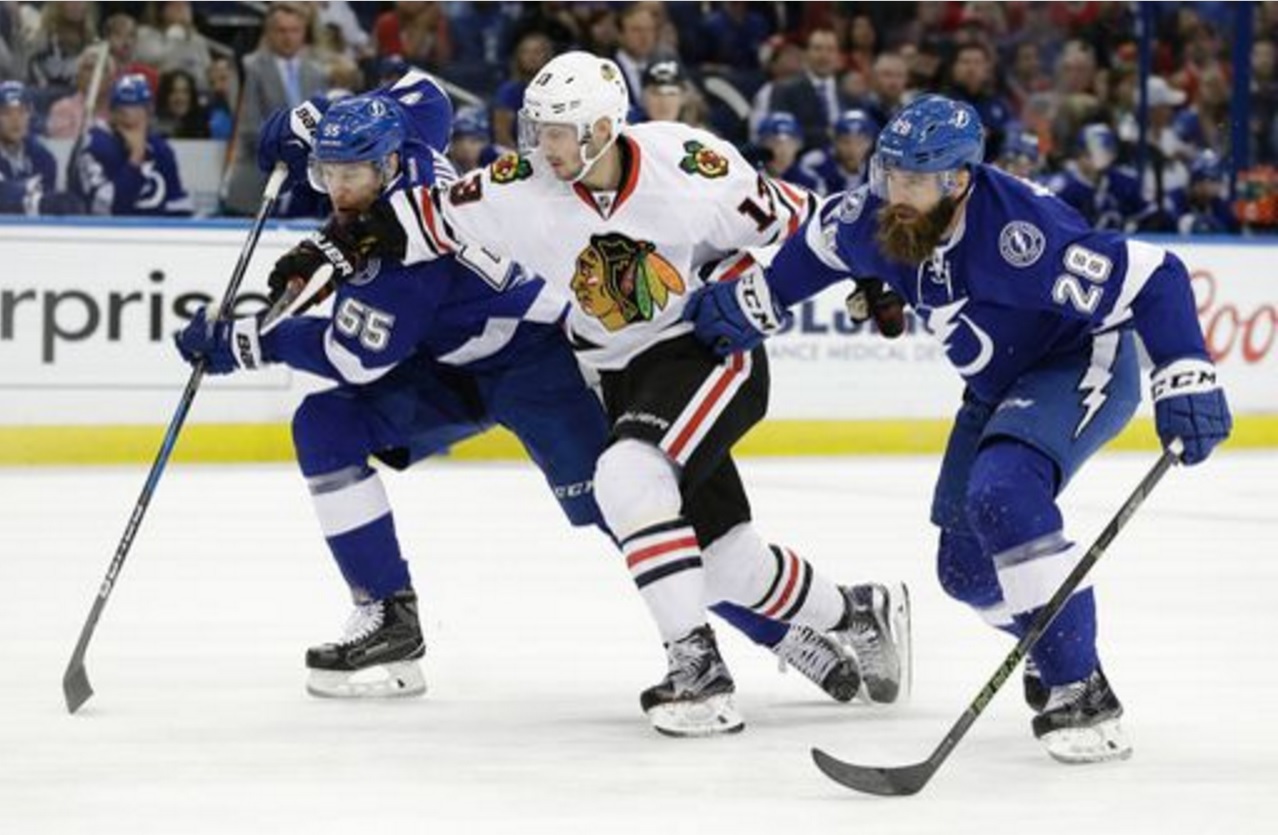 Jurco, 24, was acquired from Detroit for a third round pick in the 2017 NHL Draft (#88 overall) in February. He scored one goal in 13 appearances with the Hawks during the 2016-17 season but did not appear in the postseason for Chicago.

Originally a second round pick (#35 overall) by Detroit in the 2011 NHL Draft, Jurco has 16 goals and 24 assists in 172 career regular season games.

The Hawks protected Jurco in the expansion draft, so getting a deal done with him was expected.