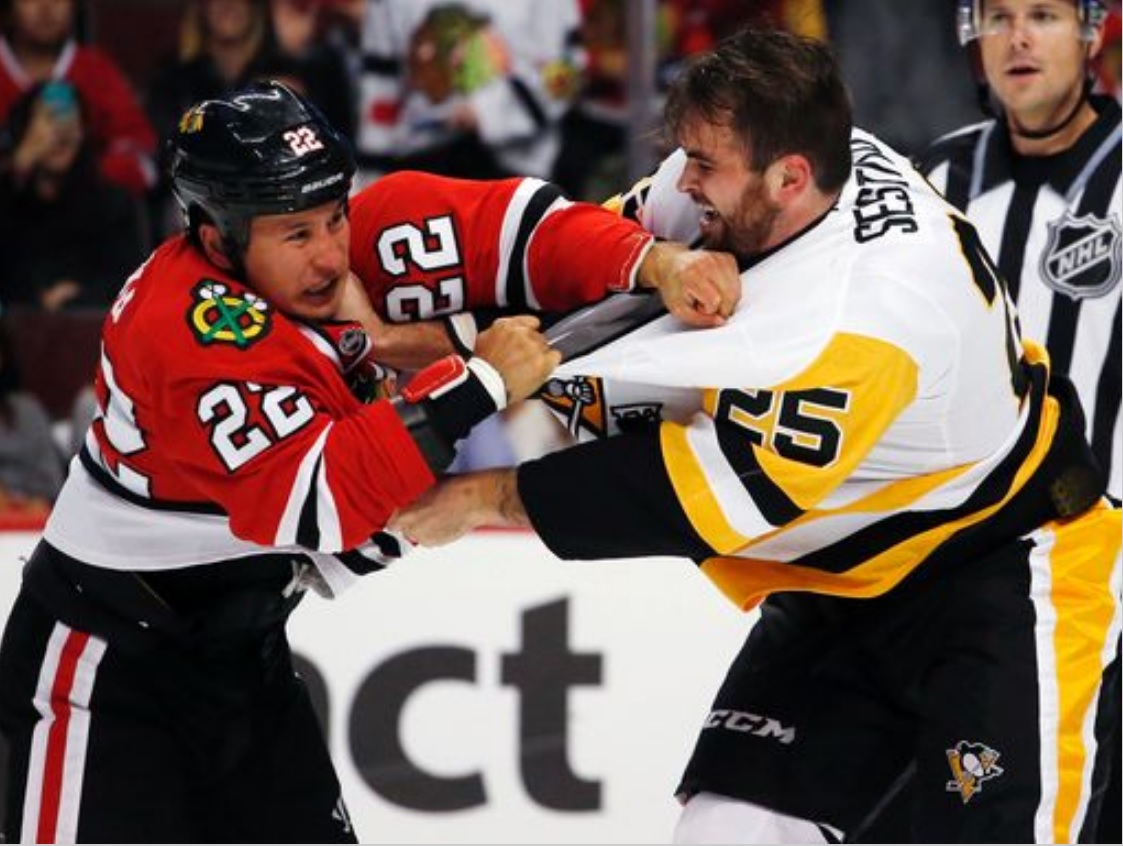 On Tuesday morning, the Chicago Blackhawks made an announcement regarding Michal Rozsival and Jordin Tootoo.

No, they haven’t been traded.

And no, they aren’t on waivers.

They got contract extensions through the 2017-18 season.

Tootoo, 34, has zero points and is minus-four in 36 games this season. He hasn’t appeared in a game since Feb. 4.

Rozsival, 38, has one goal and one assist in 16 games this season.

This is expansion draft protection for the Blackhawks in advance of Wednesday afternoon’s NHL trade deadline. Since both have a cap hit below $925k (according to LeBrun), there would be zero cap implications if the Blackhawks waived either/both at any time.

Now that Rozsival and Tootoo have been extended through next season, CHI can expose both to fulfill expansion draft requirements.

With Tootoo and Rozsival extended for one year, both players will now meet the minimum exposure requirements for the #Blackhawks pic.twitter.com/Ijw9N9Ih4F

The Blackhawks can now expose both players in the expansion draft. This allows them most importantly to protect Ryan Hartman.