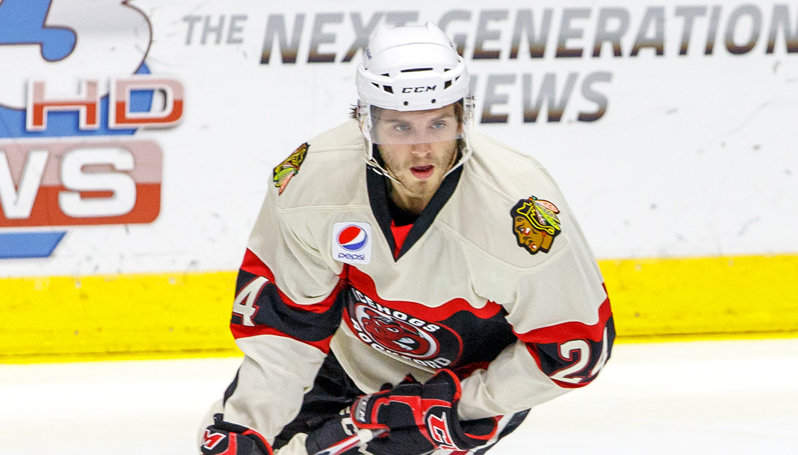 According to the Rockford Register Star, the agency that governs the BMO Harris Bank Center in Rockford has agreed to a five-year contract extension with the Blackhawks that runs through the 2021-22 season.

8 thoughts on “Blackhawks Sticking With Rockford Thru 2022”