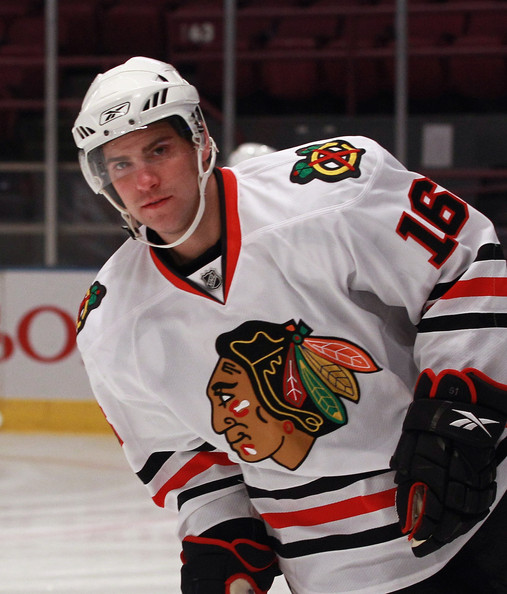 The Blackhawks have recalled center Ryan Potulny for Monday night’s game in Denver.

Potulny, 26, has seven goals and nine assists in 23 games with Rockford this year. He played 64 games for the Edmonton Oilers last year, scoring 15 goals and adding 17 assists. He was also one of the leading shot-blocking forwards in the NHL last year.

For salary cap purposes, the move was finalized on Monday morning. We first reported this on Saturday.

Potulny signed a two-way deal over the summer and was among the final players sent to Rockford.