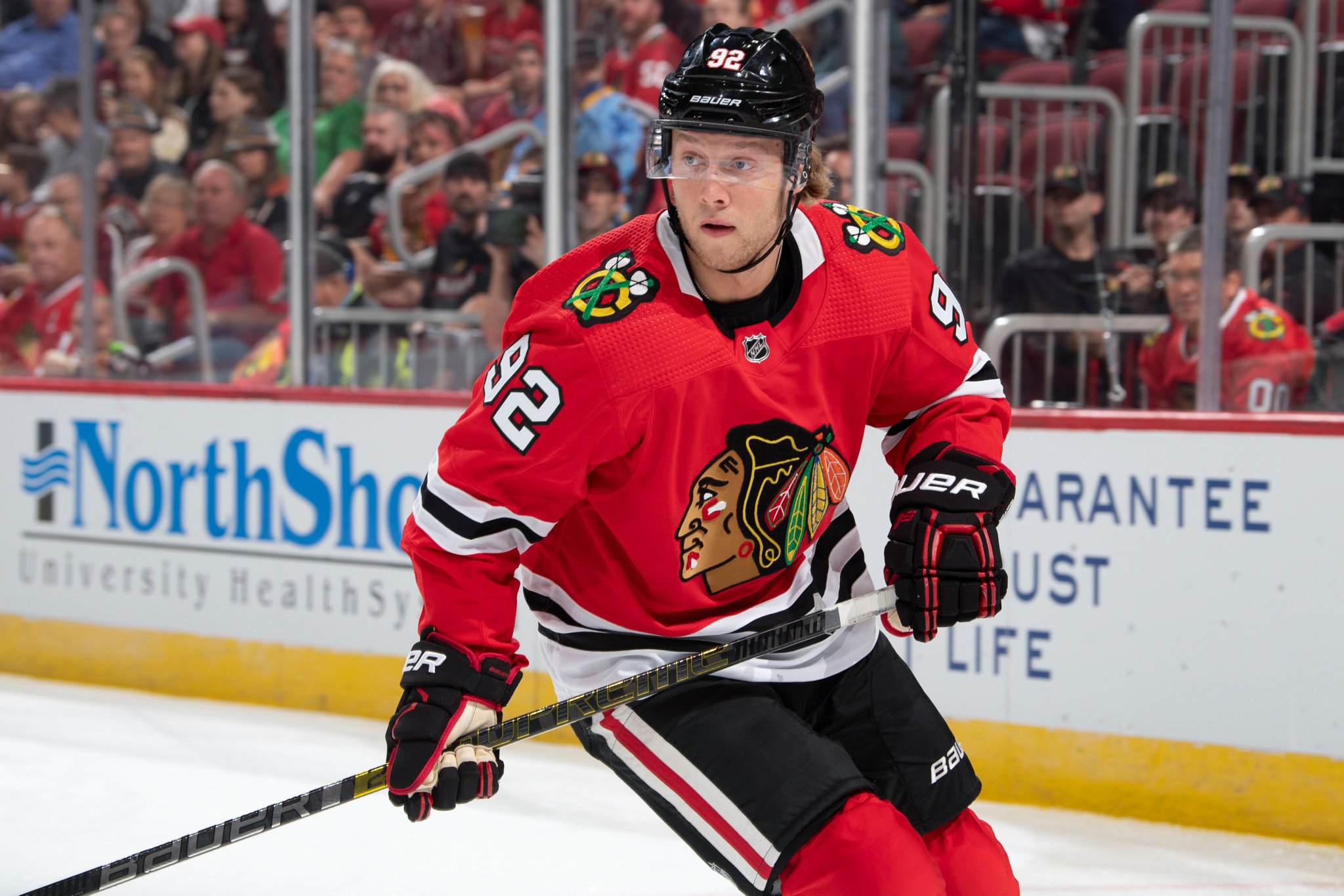 Kyle Davidson’s job of clearing out some of the wrong pieces in the organization continues.

He is in the final year of his contract with a $750k AAV.

Lafferty was originally a fourth-round pick (No. 113 overall) by Pittsburgh in the 2014 NHL Draft. He played for four years at Brown University before turning pro.

The Blackhawks sent Kurtis Gabriel to Rockford earlier on Wednesday, so Lafferty may be the latest attempt at finding some functional physicality for the roster. Alec Regula was also sent to Rockford while Nicolas Beaudin was recalled to the taxi squad and Brett Connolly was added to the active roster.

Nylander, the eighth overall pick in the 2016 draft, was acquired from Buffalo for defenseman Henri Jokiharju in 2019. He scored 10 goals with 16 assists in 65 games for the Hawks in 2019-20 but missed the entire pandemic-shortened season because of knee surgery. He did not appear in an NHL game for the Blackhawks this season but had eight goals in 23 games for Rockford.