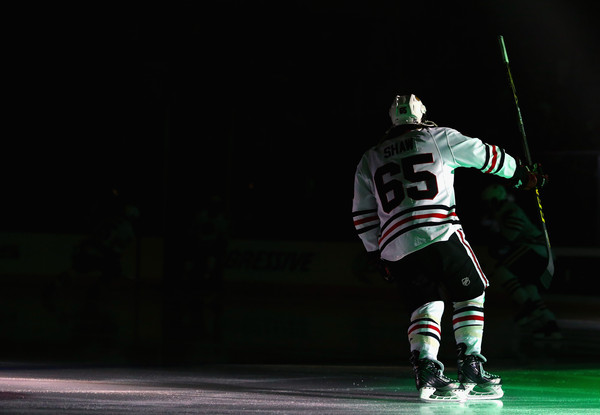 Early in the first round of the 2016 NHL Draft, the Blackhawks traded Andrew Shaw to the Montreal Canadiens for 39th and 45th overall selections.