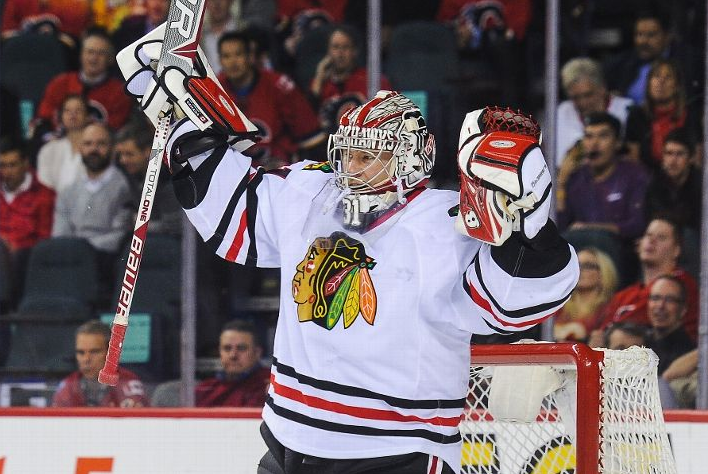 After the 2015 NHL Draft ended, the Blackhawks started trading.

Antti Raanta joined a long list of goaltenders traded this weekend as the Hawks sent the 26-year-old netminder to the New York Rangers for minor-league forward Ryan Haggerty.

Haggerty, 22, was not drafted and signed as a college free agent last spring after spending three years at RPI. He posted 15 goals and 18 assists with Hartford in the AHL last season.