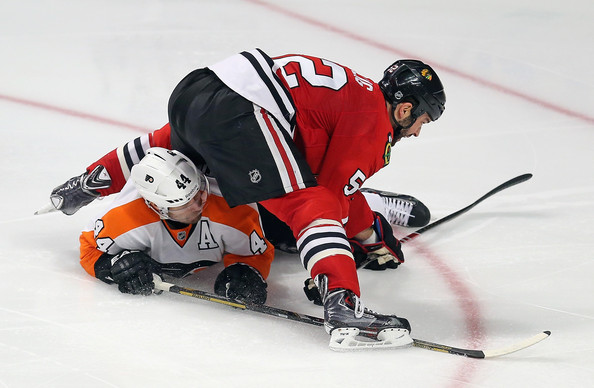 The Blackhawks traded forward Brandon Bollig to the Calgary Flames for the 83rd overall selection in the third round of the 2014 NHL Draft.

Moving Bollig saves the Blackhawks $1.25M against the cap for the next three years.