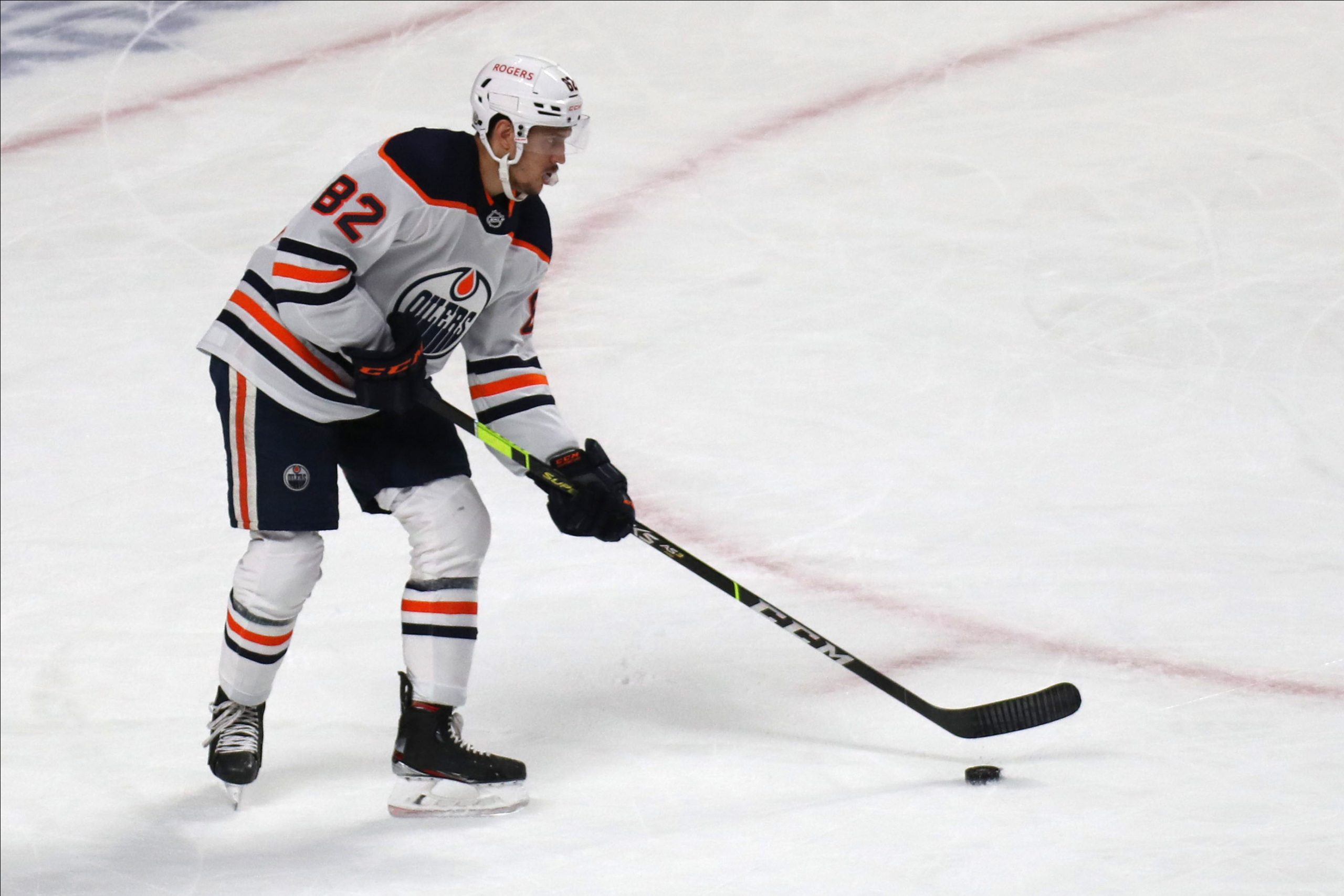 The trade nobody wanted to see happen has come. The Chicago Blackhawks have traded future Hall of Fame defenseman Duncan Keith (with forward Tim Soderlund) to the Edmonton Oilers for defenseman Caleb Jones and a conditional third-round pick. The Blackhawks will not retain any of Keith’s salary.

Full Oilers-Hawks deal:
Duncan Keith and Tim Soderlund for Caleb Jones And 2022 3rd RD pick
The 2022 pick will become a 2nd RD pick if Edm wins 3 rounds in 2022 playoffs AND Keith is amongst the top 4 in Oilers D time on ice during the first three rounds of the 2022 Playoffs.

He is the younger brother of Columbus defenseman Seth Jones.

From the Blackhawks’ release:

“Duncan Keith was the ultimate professional with the Chicago Blackhawks,” said Stan Bowman, Chicago Blackhawks President of Hockey Operations and General Manager. “His toughness on the ice, his leadership in the community and his dedication to the game are a few of the reasons the Blackhawks won three Stanley Cups during his 16-year career with Chicago. He will go down as one of the best and most driven defensemen this game has ever seen. Recently, Duncan came to us with a request to be traded to a team closer to his son and we were happy to work something out that was mutually beneficial for Duncan’s family and the future of the Blackhawks. We appreciate all he has contributed to our team and the City of Chicago and his legacy will always be celebrated.”

“Caleb Jones is a smooth skating, versatile defenseman who brings a well-rounded game to the Blackhawks. Caleb transitions the puck nicely with his legs or through outlet passes,” added Bowman. “He brings some size to our group, and we believe his best hockey is in front of him. While he is still young, we see his 93 games of NHL experience as an asset to help our other young defensemen adjust to the NHL.”