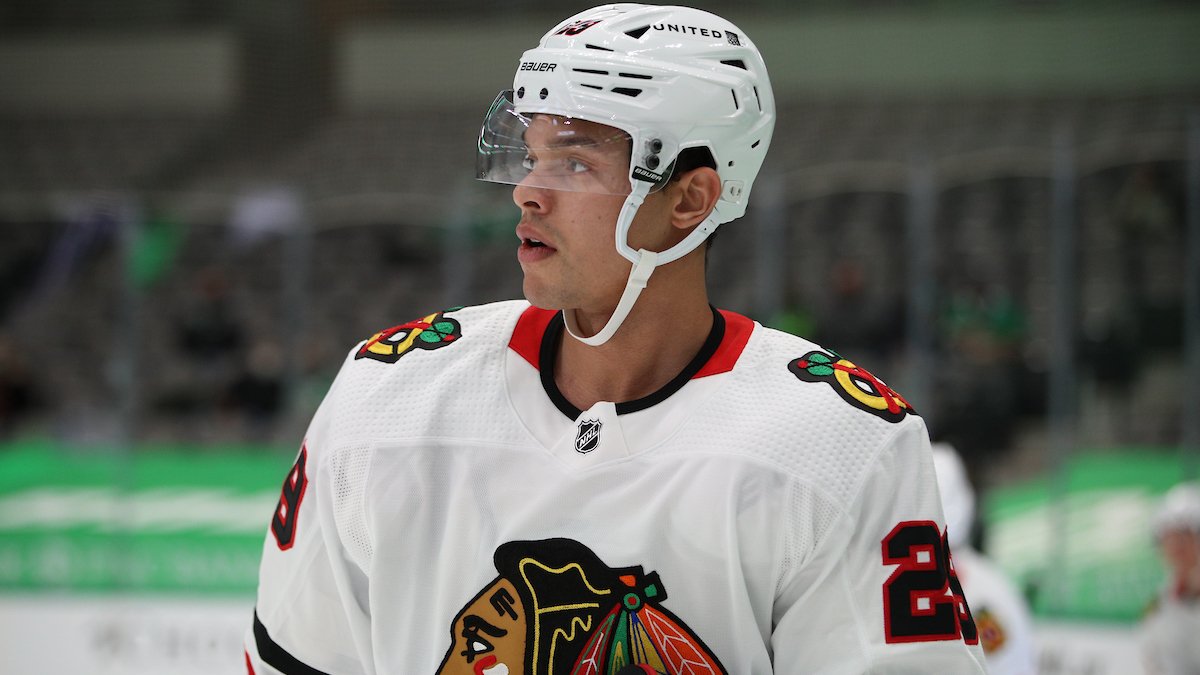 Stan Bowman added a fourth deal before the NHL Trade Deadline on Monday.

Vancouver traded veteran Jordie Benn to Winnipeg for a sixth rounder in the 2021 NHL Draft before the deadline.

Bowey was signed to guarantee the Blackhawks would have a defenseman meeting the GP minimum to expose in the expansion draft.

Trading him to Vancouver makes it virtually certain the Hawks will expose Calvin de Haan, who has since hit the GP minimum.