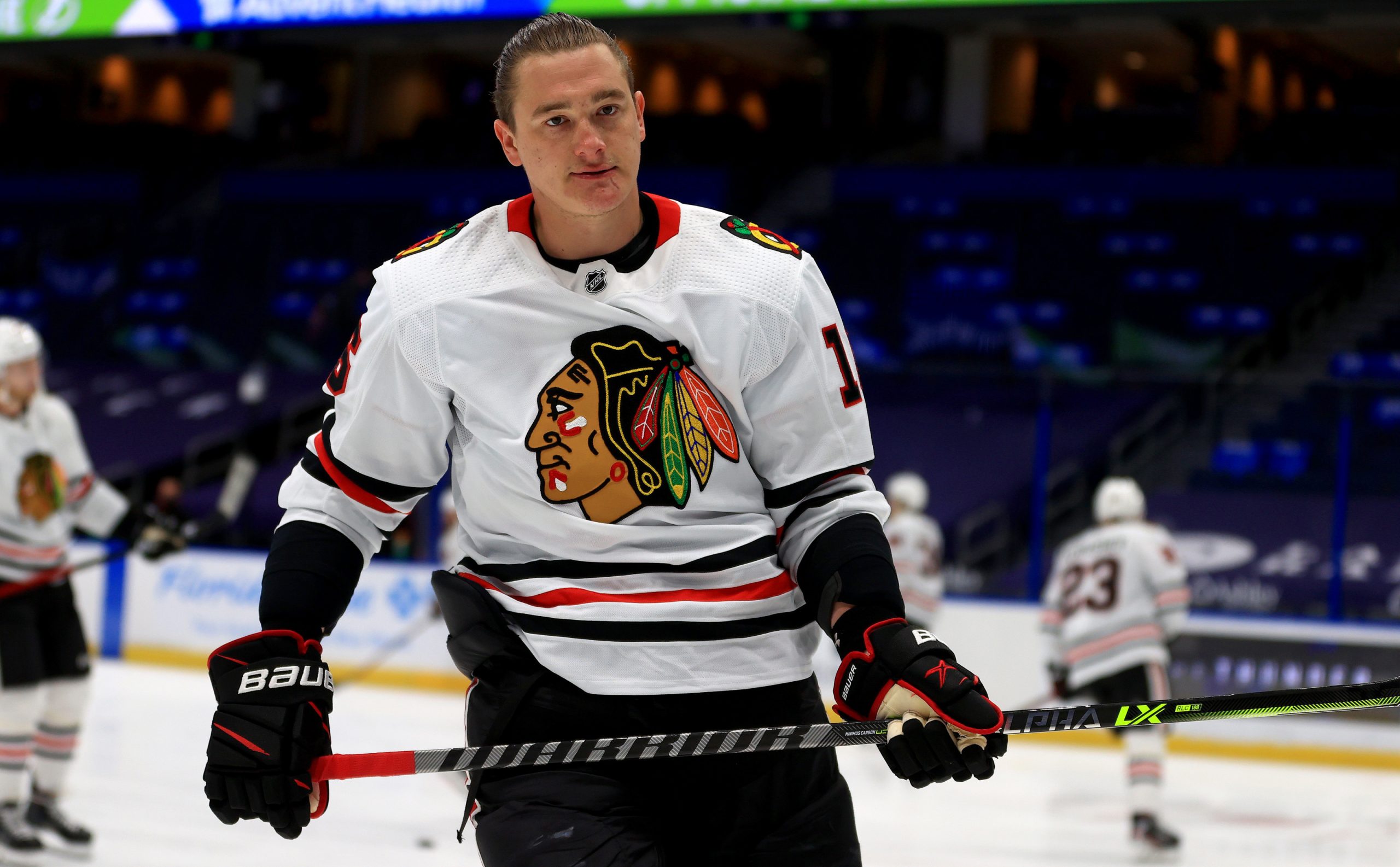 Zadorov did receive a qualifying offer (reportedly around $3.2 million), but it appeared for some time that he would be a valuable trade chip for Stan Bowman has he continues an overhaul of the Blackhawks’ roster.

On Wednesday morning, the Blackhawks have reportedly traded Zadorov to the Calgary Flames for a third-round pick in the 2022 NHL Draft.

Zadorov from CHI to CAL for the third-rounder Flames got from TOR in Rittich deal.

Zadorov, 26, was acquired in the four-player trade that primarily sent Brandon Saad to the Avs in Oct. 2020.