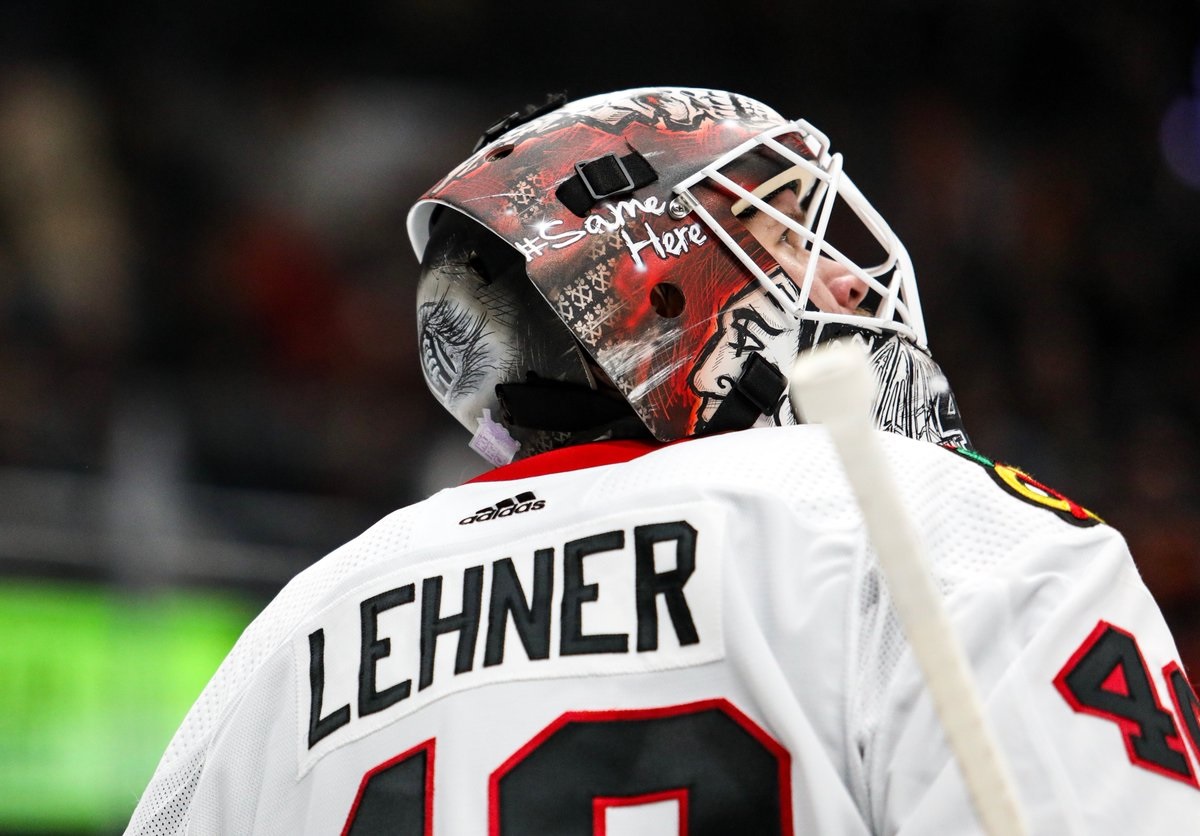 The Chicago Blackhawks have reportedly traded goaltender Robin Lehner to the Vegas Golden Knights for goaltender Malcolm Subban, a second round pick and defenseman Slava Demin.

Demin, who turns 20 on April 4, was a fourth round pick (99th overall) in the 2018 NHL Draft. He is currently playing for the University of Denver – with Blackhawks prospect Ian Mitchell. He’s a left-handed defenseman listed at 6-2 and 190 pounds.

The deal ended up being a three-team deal in which Toronto ate some of Lehner’s salary.

As I understand it, CHI retained 50 per cent of Lehner’s salary/cap hit. TOR retained 44 per cent and VGK carries the remaining 6 per cent. TOR gets a 5th rd pick for taking on a $1.1M cap hit or slightly less than $200K in actual expense. https://t.co/JKYm6qG69v

So, in review, the Blackhawks retained half of Lehner’s contract, got a third team involved to eat even more of his salary, and the best they could do is a second round pick, a backup goaltender and a project defenseman?

This was an enormous miss by the Blackhawks front office. They tried to play the market and failed. Miserably.

Hours before getting traded, Lehner was enjoying an offday in St. Louis.

Nice calm day in St. Louis. Anything special going on today on Twitter? ??

Lehner thanked Chicago for his time with the Blackhawks.

Really exited to join Vegas. Going to be a ride. Can’t wait to get there but please no drums at the airport I’m shy…