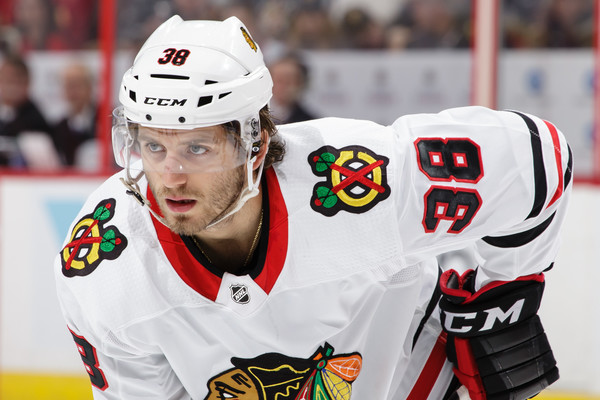 OFFICIAL: #Blackhawks acquire 1st and 4th-round selections in the 2018 #NHLDraft and forward Victor Ejdsell from Nashville, in exchange for forward Ryan Hartman and a 5th-round pick. pic.twitter.com/n8DdLCBBzM

(2 of 2):
"Other than that, I don't really understand or see the whole picture right now. Obviously that will take shape as we go along. I'm sure management knows what it's doing."

With this trade, the Blackhawks now have eight selections in the 2018 NHL Draft: