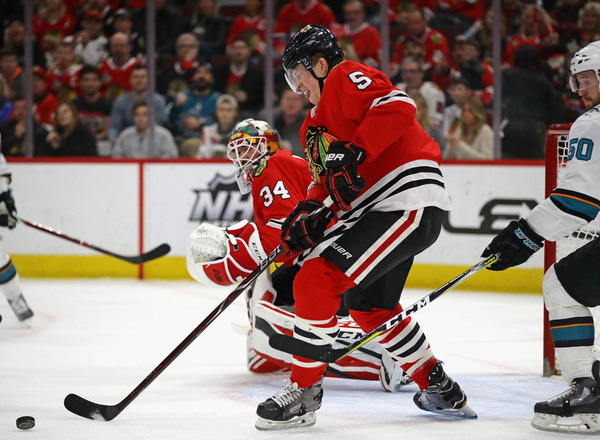 This would mean Murphy is more likely back closer to the middle of December than November, and that’s assuming his back responds well to the treatment he’s receiving. It’s clear that Murphy won’t be a big part of the first half of the season in Chicago.