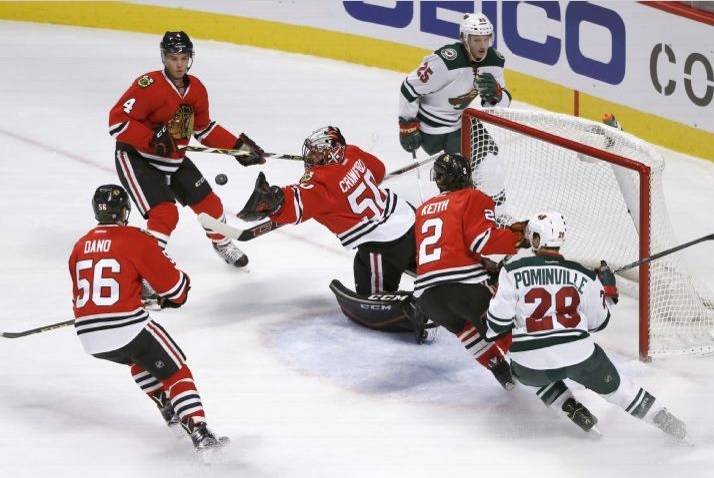 On Thursday, the Blackhawks and Chicago’s WGN Radio AM-720 announced that they have agreed on a five-year broadcast rightsholder extension that runs through the conclusion of the 2023-24  season.

WGN Radio has been the flagship station for the Blackhawks since the start of the 2008-09 campaign.

From the team’s statement:

“The Chicago Blackhawks take great pride in the strong relationship we have developed with WGN Radio over the last eight years,” said Blackhawks President & CEO John McDonough. “Today’s announcement is yet another example of the special partnership that our players, coaches, executives and front office have with the entire staff at WGN Radio. We’ve had the great fortune of sharing many historic moments together and look forward to continuing to call WGN Radio the home of Chicago Blackhawks hockey.”