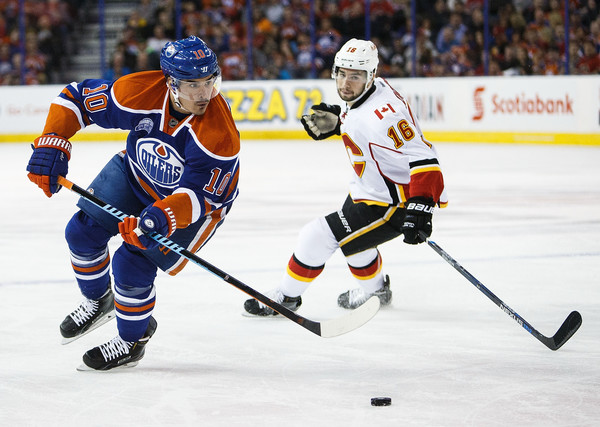 The cost? A nothing prospect and a draft pick.

To be exact, St. Louis traded center Zach Pochiro and a conditional 2017 draft pick. The choice is a third rounder, but becomes a second rounder pick in 2018 if Yakupov scores 15 goals. Pochiro, 22, played in the ECHL last season.

One of the keys to the deal is St. Louis taking on all of Yakupov’s $2.5M cap hit for the 2016-17 season, after which he becomes a RFA. According to General Fanager, the deal leaves St. Louis with roughly $820k in cap space this season.

The Blackhawks had been rumored to have interest in Yakupov, but the performance of Chicago’s youngsters during this preseason undoubtedly gave GM Stan Bowman a moment of pause when considering a roster spot being given to the underwhelming Yakupov.