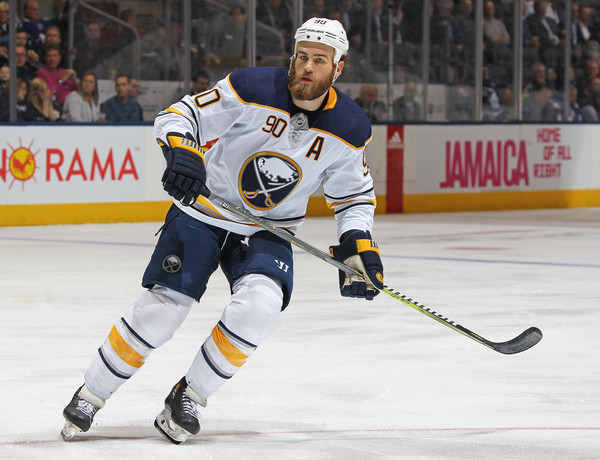 After the Blackhawks had a… modest… opening to free agency, the Blues have gone big.

O’Reilly had five years remaining on a contract with a $7.5M cap hit.