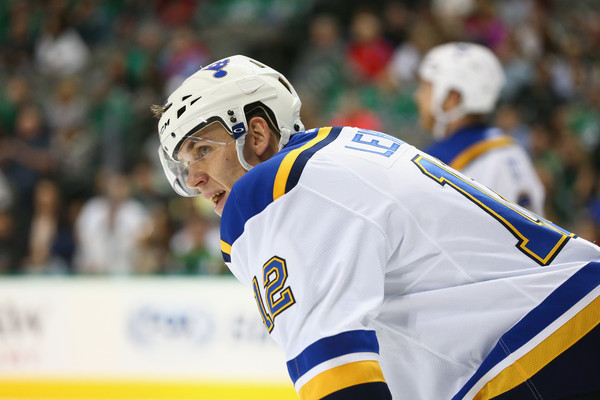 According to the Blues, Lehtera “suffered the injury at the end of last season and is expected to be available to skate in six to eight weeks.” Lehtera reportedly opted to rest the injury rather than have surgery immediately following the Blues exit from the playoffs, but now needed the surgery.