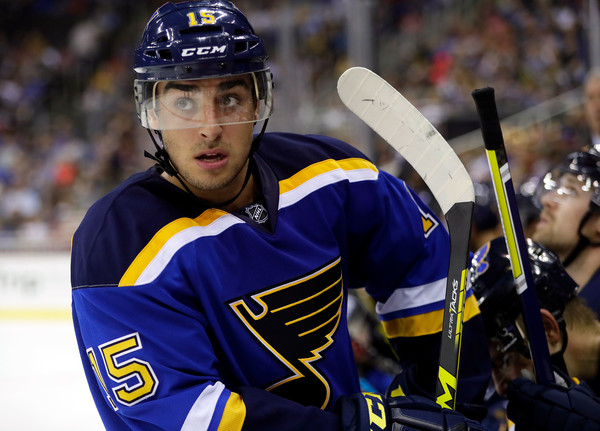 The St. Louis Blues can’t stay healthy – and the season hasn’t even started yet.