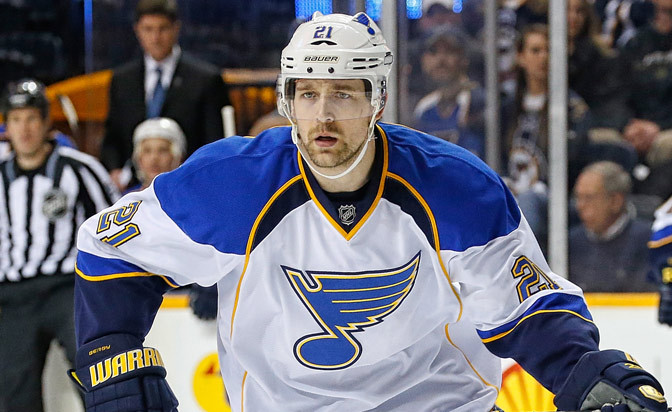 On Thursday, St. Louis announced forward Patrik Berglund will be out of the lineup for at least the next four months after having surgery on his right shoulder Friday. Berglund reportedly re-aggravated an old shoulder injury while skating in St. Louis earlier this week.

Beglund’s shoulder issues started when he dislocated the shoulder against Dallas at the end of the 2013-14 regular season. He missed three games, including the first two games of the Blues’ first-round playoff series against the Blackhawks. He re-injured the shoulder in late January and missed a week, but returned to action early in February. Berglund did not require surgery to finish the season.

Earlier this month, the Blues announced that center Jori Lehtera had ankle surgery.

With two centers down just a couple weeks away from training camp opening, the Blues have reportedly invited veteran center Scott Gomez to training camp for a tryout.