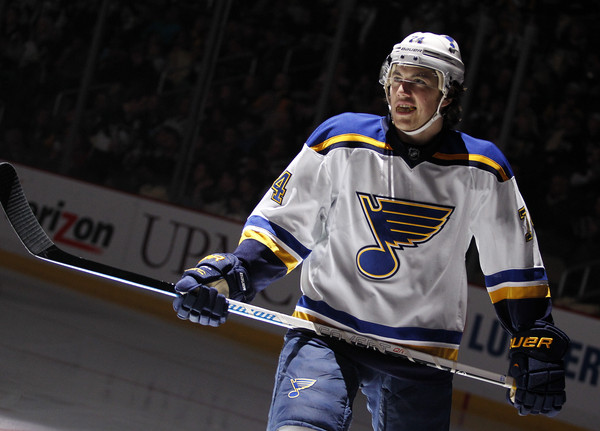 Another blockbuster trade has rocked the Central Division.

The Capitals had been interested in Hawks forward Patrick Sharp.