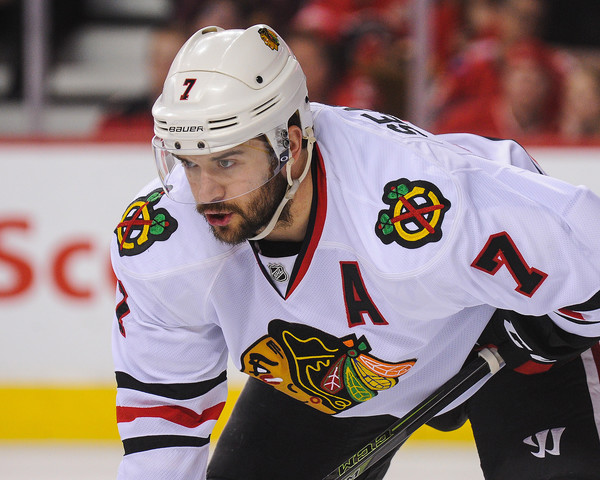 On Wednesday night Brent Seabrook was listed as a healthy scratch.

His longtime partner on the blue line and friend, Duncan Keith, spoke passionately about how he hates to see his friend watching from the sidelines.

On Thursday afternoon the Blackhawks announced that Seabrook did not accompany the team to Winnipeg for the team’s game against the Jets. The reason?

Something doesn’t seem to add up here…