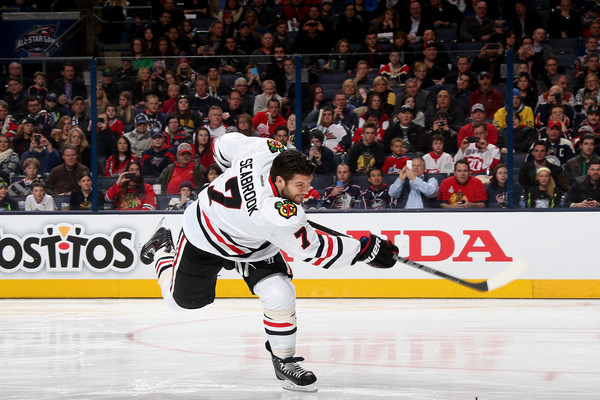 Seabrook’s goal in the third period was his seventh of the 2015 playoffs, setting a new benchmark in the history of the organization. The old mark of six was set by Chris Chelios in 1992.

The goal was also the 19th of Seabrook’s postseason career, which ties Bob Murray and Doug Wilson for the most playoff goals scored by a Chicago defenseman.