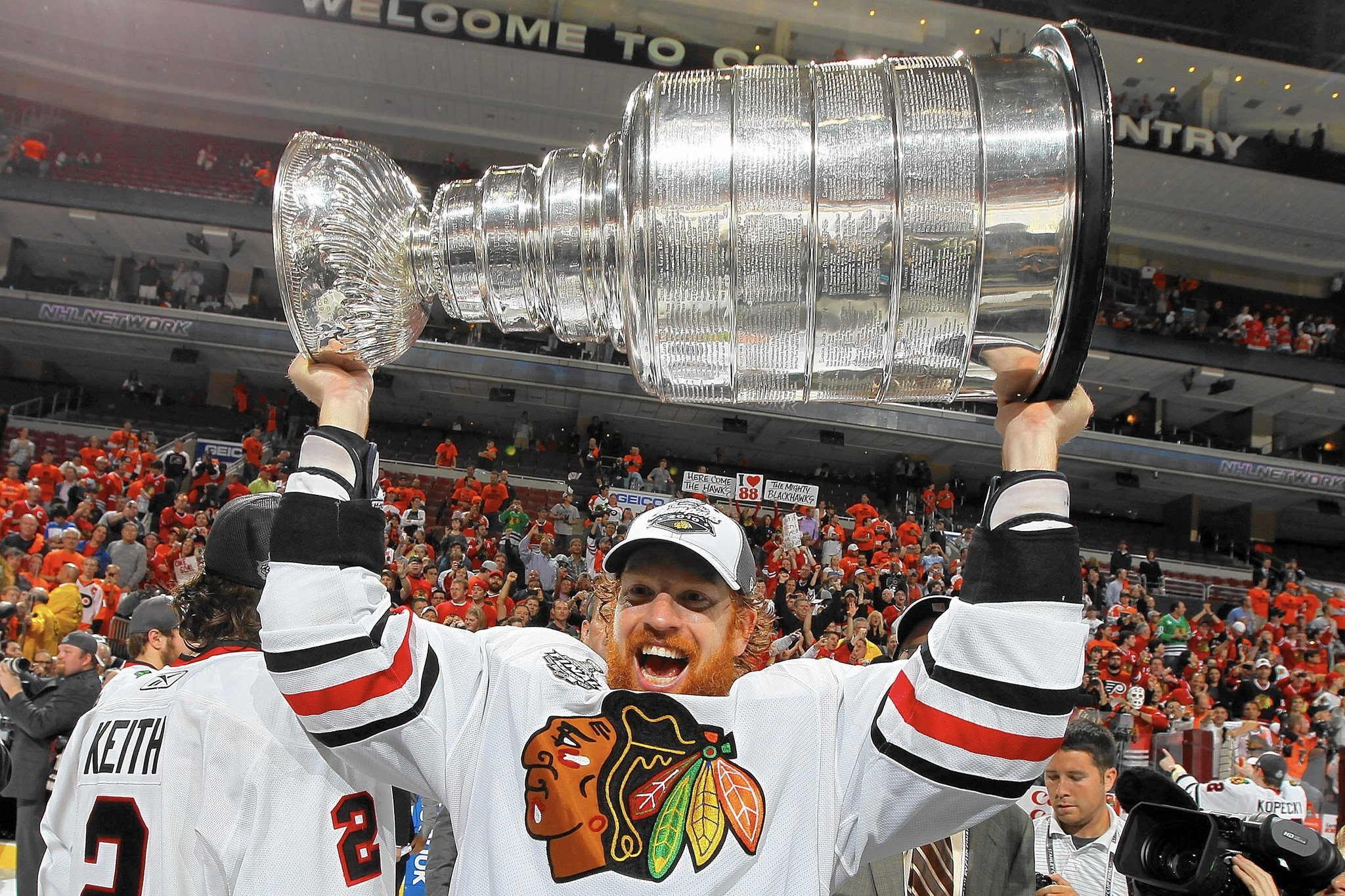 During an appearance on WGN Radio on Monday morning, defenseman Brian Campbell announced his playing days in the NHL are over.

After 17 seasons in the NHL, @bcampbell_51 has announced his retirement.

He isn’t done with the Blackhawks, organization, however.

Campbell, 38, will join the Chicago Blackhawks business operations department. According to the team’s release this morning, Campbell will assist “with various marketing, community relations and youth hockey initiatives.”

On July 1, 2008, Campbell surprised many by signing an eight-year contract with the then-awful Blackhawks, a deal with a cap hit north of $7M per season. He played three of those eight seasons in Chicago, helping the Hawks win the Stanley Cup in 2010 – literally. Campbell had the primary assist on Patrick Kane’s Cup-clinching goal that closed out the 2010 Cup Final.

Chicago ultimately traded him to Florida for Rostislav Olesz during the 2011 NHL Draft.

He returned to Chicago on a one-year deal and finished his career with 17 points in 80 games for the 2016-17 Blackhawks.