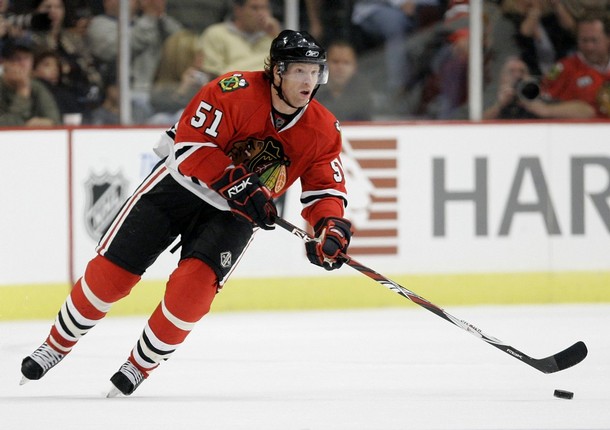 TSN’s Bob McKenzie has indicated Brian Campbell will be traded to Florida, and has agreed to waive his no-trade clause.

The trade cuts approximately $4M off the 2011-12 cap number for the Blackhawks, but also removes a primate power play quarterback and significant minutes-eating defenseman from the Hawks’ roster.

One thought on “Brian Campbell Traded to Florida Panthers”